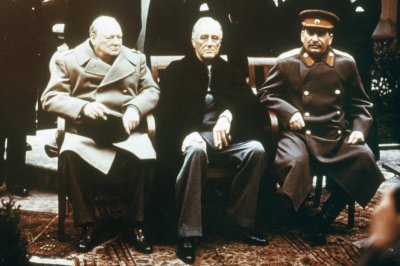 On December 1, 1955 in Montgomery, Alabama, Parks, age 42, refused to obey bus driver James Blake's order that she give up her seat to make room for a white passenger. Her action was not the first of its kind: Irene Morgan, in 1946, and Sarah Louise Keys, in 1955, had won rulings before the U.S. Supreme Court and the Interstate Commerce Commission respectively in the area of interstate bus travel. Nine months before Parks refused to give up her seat, 15-year-old Claudette Colvin refused to move from her seat on the same bus system. But unlike these previous individual actions of civil disobedience, Parks's action sparked the Montgomery Bus Boycott.

Parks's act of defiance became an important symbol of the modern Civil Rights Movement and Parks became an international icon of resistance to racial segregation. She organized and collaborated with civil rights leaders, including boycott leader Martin Luther King, Jr., helping to launch him to national prominence in the civil rights movement.

FULL ARTICLE AT WIKIPEDIA.ORG
This article is licensed under the GNU Free Documentation License.
It uses material from the Wikipedia article "Rosa Lee Parks."
Back to Article
/