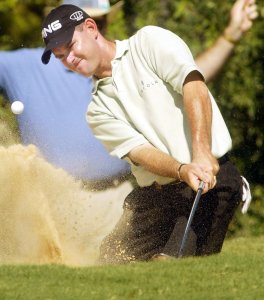 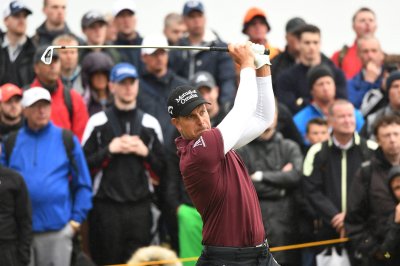 Golf // 3 years ago
Wyndham Championship 2017 results, leaderboard: Henrik Stenson takes Wyndham title
It had been more than a year since Henrik Stenson won a golf tournament, so even with a record score there was nothing easy about it Sunday.
Sports News // 3 years ago
PGA: Patrick Rodgers holds two-shot lead at John Deere Classic
Patrick Rodgers carded a 3-under-par 68 on Saturday to maintain his two-stroke lead through three rounds of the John Deere Classic at Silvis, Ill. 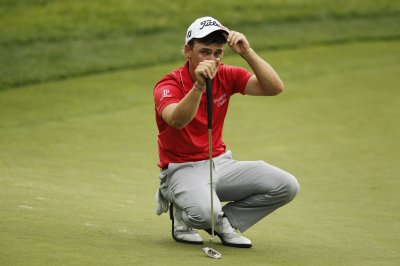 Golf // 4 years ago
Bear Trap awaits strong field in Honda Classic
The PGA Tour moves across the country this week from Southern California to southeast Florida and The Honda Classic.

The putter has definitely been keeping me in play this week

Rory Sabbatini was born in Durban, South Africa. He started playing golf at age 4, but concentrated on it from age 12. He was recruited by the University of Arizona, turned professional in 1998 and joined the PGA Tour in 1999. He was the youngest member of the tour that year.

FULL ARTICLE AT WIKIPEDIA.ORG
This article is licensed under the GNU Free Documentation License.
It uses material from the Wikipedia article "Rory Sabbatini."
Back to Article
/