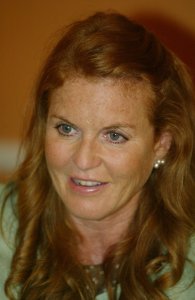 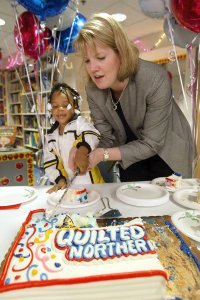 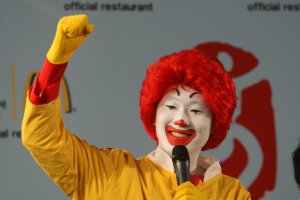 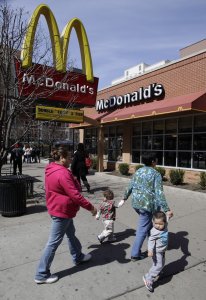 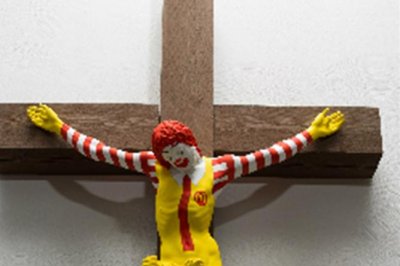 Health News // 1 year ago
Black people more likely to die from asthma than any other race
Racial, environmental and economic problems continue to widen disparities in negative asthma outcomes for people in the U.S., a study says.

Odd News // 2 years ago
Parakeet makes surprise entrance in hospital kitchen
Animal rescuers in Wales said they are searching for the owner of a parakeet that made a surprise appearance in a hospital kitchen.

Odd News // 3 years ago
Helicopter pilot lands next to McDonald's for late lunch
An Australian helicopter pilot's McDonald's run is being reviewed by authorities after he was filmed landing next to the Sydney eatery to pick up some food.

Ronald McDonald is a clown character used as the primary mascot of the McDonald's fast-food restaurant chain. In television commercials, the clown inhabits a fantasy world called McDonaldland, and has adventures with his friends Mayor McCheese, the Hamburglar, Grimace, Birdie the Early Bird, and The Fry Kids. In recent years, McDonaldland has been largely phased out, and Ronald is instead shown interacting with normal kids in their everyday lives.

Many people work full-time making appearances in the Ronald McDonald costume, visiting children in hospitals. There are also Ronald McDonald Houses, where parents can stay overnight when visiting sick children in nearby chronic care facilities. Since August 2003, McDonald has been officially styled as the "Chief Happiness Officer" of the McDonald's Corporation.

The origin of Ronald McDonald involves Willard Scott (a local radio personality who also played Bozo the Clown on WRC-TV in Washington, D.C. from 1959 until 1962), who performed using the moniker "Ronald McDonald, the Hamburger-Happy Clown" in 1963 on three separate television spots. These were the first three television ads featuring the character.

FULL ARTICLE AT WIKIPEDIA.ORG
This article is licensed under the GNU Free Documentation License.
It uses material from the Wikipedia article "Ronald McDonald."
Back to Article
/