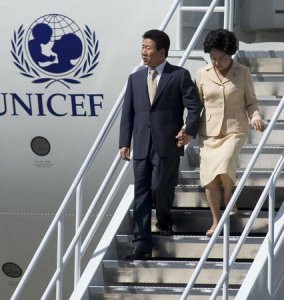 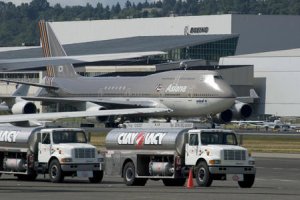 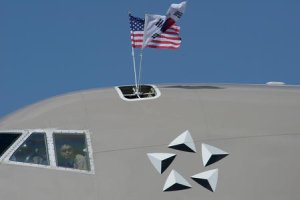 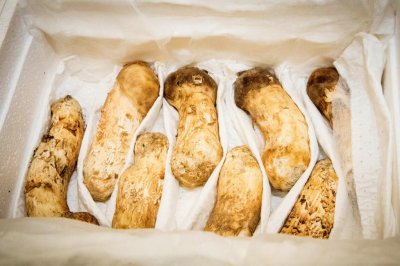 World News // 1 year ago
North Korea sends wild pine mushrooms as gift to South
South Koreans separated from their family members in the North will receive a gift ahead of the Korean traditional Thanksgiving holiday next week.

World News // 1 year ago
South Korea advocates call for Jeju Massacre reparations
Advocates for South Korean victims of one of the most tragic massacres in the country's history made a direct appeal to a left-wing party on Monday. 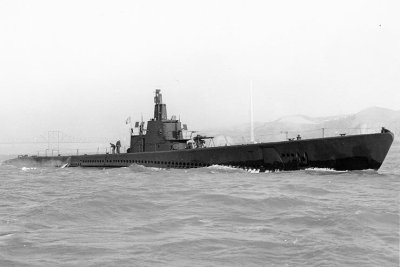 World News // 2 years ago
South, North Korean officials, pop stars join leaders for official dinner
Dozens of officials and famous performers from North and South Korea joined the leaders of the two countries for a dinner meeting after their historic summit.

World News // 2 years ago
Experts: Summit should clarify North Korea's commitment to denuclearization
Experts expect the Inter-Korean Summit to produce agreements aimed at peaceful coexistence of North and South Korea and to lay groundwork for denuclearization.

World News // 2 years ago
Peace at last? South Koreans hopeful ahead of summit
South Korean President Moon Jae-in's summit with Kim Jong Un is an easy sell in his country.

President Roh urged all nations participating in the multilateral talks, including Seoul and Washington, to redouble their efforts to realize the six-way talks as soon as possible

I hope that within a few months, I will be able to carry on my job as president

Roh's pre-presidential political career was focused on human rights advocacy for student activists in South Korea. His electoral career later expanded to a focus on overcoming regionalism in South Korean politics, culminating in his election to the presidency. The election was strongly influenced by activists on the Internet, and particularly via a internet news provider "OhmyNews" —the first time this had ever happened in Korea.

Roh's election was notable for the arrival to power of a new generation in Korean politics, the so-called 386 Generation, (i.e. people in their thirties when the term was coined, who had attended university in the 1980s, and who were born in the 1960s). This generation had been veterans of student protests against authoritarian rule, and advocated an assertively nationalist line towards the United States and Japan, and a conciliatory approach towards North Korea. They took up many positions on Roh's staff.

FULL ARTICLE AT WIKIPEDIA.ORG
This article is licensed under the GNU Free Documentation License.
It uses material from the Wikipedia article "Roh Moo-Hyun."
Back to Article
/