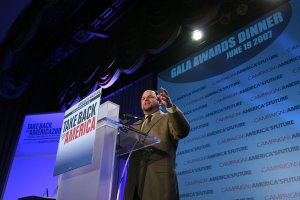 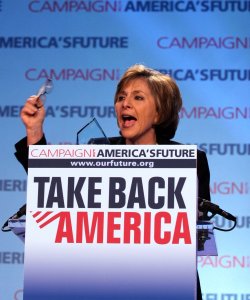 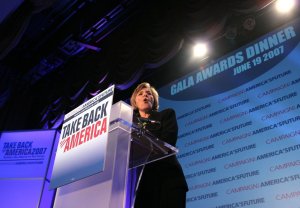 Wilkins was born in Kansas City, Missouri, and grew up in Michigan. He was educated at Crispus Attucks Elementary School in Kansas City, Missouri, then Creston High School in Grand Rapids, Michigan, and received a bachelor's degree in 1953, and a law degree in 1956 from the University of Michigan, where he interned with the NAACP and was a member of the senior leadership society, Order of Angell.

Wilkins worked as a welfare lawyer in Ohio before becoming an Assistant Attorney General in President Lyndon B. Johnson's administration at age 33, one of the highest-ranking blacks ever to serve in the executive branch up to that time. Leaving government in 1969 at the end of the Johnson administration, he worked briefly for the Ford Foundation before joining the editorial staff of the Washington Post.

FULL ARTICLE AT WIKIPEDIA.ORG
This article is licensed under the GNU Free Documentation License.
It uses material from the Wikipedia article "Roger Wilkins."
Back to Article
/