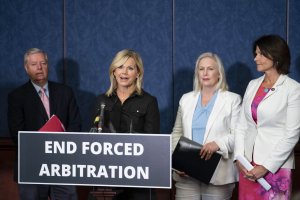 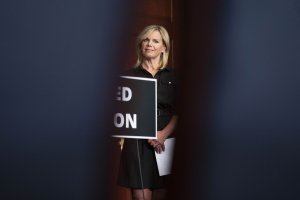 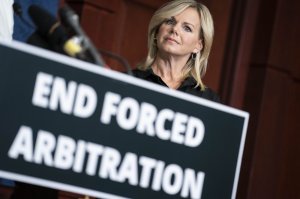 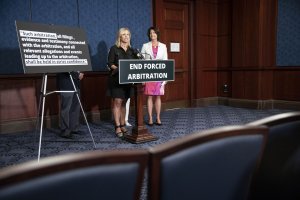 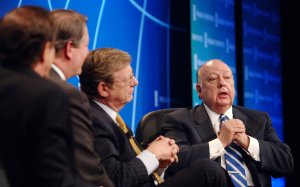 U.S. News // 1 year ago
James Murdoch resigns from News Corp
James Murdoch has resigned from the board of News Corp, the global media company his father founded.

Top News // 1 year ago
The Almanac
On May 15, 1972, Alabama Gov. George Wallace and three others were injured by a gunman at a presidential campaign rally in Laurel, Md. Wallace was partially paralyzed.

Movies // 2 years ago
'Bombshell': Charlize Theron brings Fox News scandal to light in teaser
Charlize Theron, Margot Robbie and Nicole Kidman star together in the first teaser trailer for "Bombshell" which follows the real-life scandal at Fox News that brought down its former chairman and CEO Roger AIles.

It's a tremendous loss for us who knew him, but it's also a loss for the country

The public knows if a journalist's question is unfair. They also know if a candidate is impeding freedom of speech and free press

Frankly it's an opportunity to make money for the television stations

Bill is a journalist of great integrity, and his strong reporting and anchoring skills will prove beneficial to the entire Fox News team

We shouldn't have done it. The direct link between what the president was saying and what was happening in the market was not accurate and any impact would clearly be delayed

Ailes was born and grew up in the factory town of Warren, Ohio, the son of Donna Marie (née Cunningham) and Robert Eugene Ailes, a factory maintenance foreman. Ailes suffers from hemophilia and was often hospitalized as a youth. Ailes attended the Warren City Schools. Later, he was inducted into the Warren High Schools' Distinguished Alumni Hall of Fame. Ailes graduated in 1962 from Ohio University in Athens, Ohio, receiving a BA.

Ailes' career in television began in Cleveland and Philadelphia, where he started as property assistant (1962) producer(1965) and executive producer(1967–1968) for KYW-TV, for a then-locally produced talk-variety show, The Mike Douglas Show. He later became executive producer for the show, which was syndicated nationally. He was nominated for, but failed to win a Daytime Emmy Awards for it in 1968. It was in this position, in 1967, that he had a spirited discussion about television in politics with one of the show's guests, Richard Nixon, who took the view that television was a gimmick. Later, Nixon called on Ailes to serve as his executive producer of TV. Nixon's election victory was only Ailes's first venture into the political spotlight. His pioneering work in framing national campaign issues and making the stiff Nixon more likeable and accessible to voters was chronicled in The Selling of the President 1968 by Joe McGinniss.

FULL ARTICLE AT WIKIPEDIA.ORG
This article is licensed under the GNU Free Documentation License.
It uses material from the Wikipedia article "Roger Ailes."