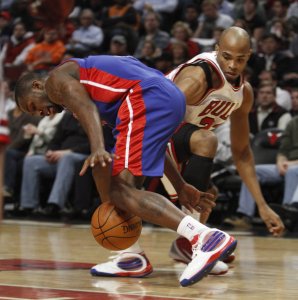 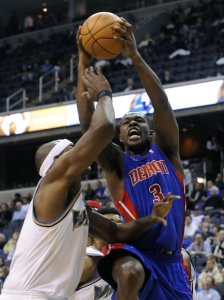 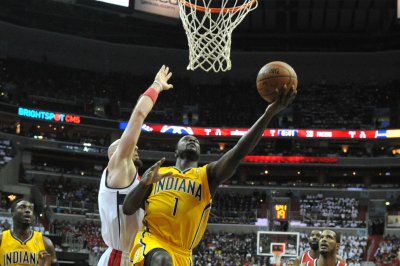 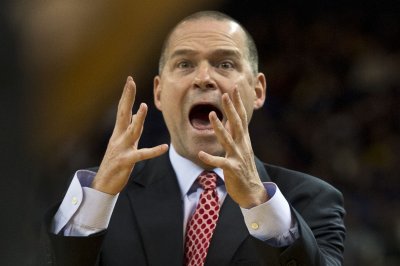 NBA // 2 years ago
Denver Nuggets continue to dominate Indiana Pacers
INDIANAPOLIS -- The Denver Nuggets are making a late-season playoff run, and they have 22-year-old Serbian center Nikola Jokic to thank for it.

NBA // 2 years ago
NBA roundup: recap, scores, notes for every game played on February 27
HOUSTON -- Jeff Teague and Rodney Stuckey co-authored a rousing comeback as the Indiana Pacers erased a 17-point deficit and shocked the Houston Rockets 117-108 on Monday night at Toyota Center. 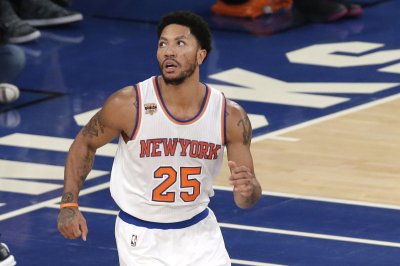 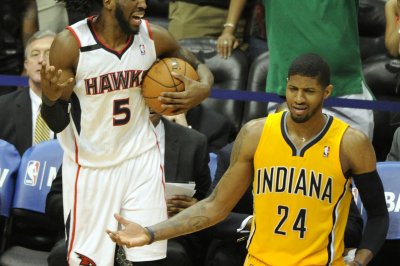 NBA // 3 years ago
Paul George leads as Indiana Pacers hold off New Orleans Pelicans
INDIANAPOLIS -- Having absorbed a 28-point loss to Denver this past Thursday in London, the Indiana Pacers were desperate for a victory. 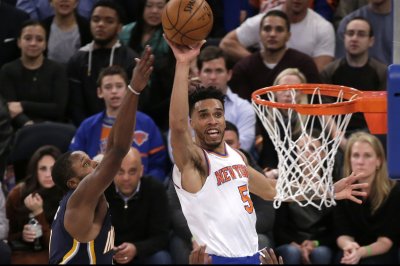 NBA // 3 years ago
Carmelo Anthony tosses in 35 as New York Knicks top Indiana Pacers
NEW YORK -- When the New York Knicks acquired point guard Derrick Rose in the offseason they envisioned a playmaker who could accelerate to the rim.

Sports News // 3 years ago
Indiana Pacers blow lead, finally slip past New York Knicks
NEW YORK -- Paul George headed to the bench late in the third quarter and expected to have the rest of the game off to rest his sore left ankle.

Sports News // 4 years ago
Houston Rockets rally to beat Indiana Pacers in overtime
The Rockets mustered the defensive might late to fend off the Pacers 107-103 in overtime on Sunday night at Toyota Center.

Sports News // 4 years ago
Dwyane Wade, Miami Heat rally to beat Indiana Pacers in OT
MIAMI -- If you watched the Brad Pitt film in which his character aged backward and kept getting younger, then you know how coach Erik Spoelstra feels. 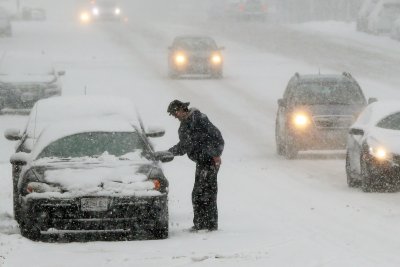 Rodney Norvell Stuckey (born April 21, 1986 in Kent, Washington) is an American professional basketball player for the Detroit Pistons of the NBA.

Stuckey prepped at Kentwood High School in Covington, Washington, where he led the Conquerors to a 4A State Title in 2004.

Stuckey played college basketball at Eastern Washington University. As a sophomore, Stuckey averaged 24.6 points (7th in the nation), 5.5 assists, 4.7 rebounds, and 2.4 steals per game. Against Portland State, he scored a season high 36 points. In his sophomore season, he had nine 30-point games and three 10-assist games. He had a career high 7 steals against Idaho.

FULL ARTICLE AT WIKIPEDIA.ORG
This article is licensed under the GNU Free Documentation License.
It uses material from the Wikipedia article "Rodney Stuckey."
Back to Article
/