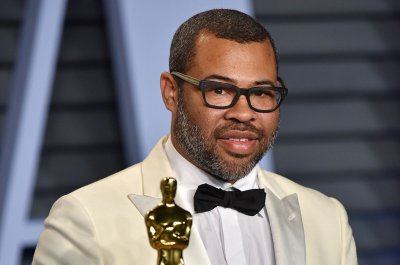 TV // 1 year ago
'Twilight Zone': Jordan Peele debuts as host in Super Bowl ad
Jordan Peele enters another dimension in a teaser trailer for CBS All Access' reboot of "The Twilight Zone." 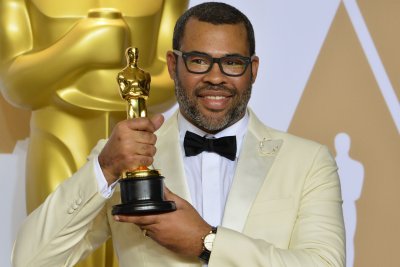 TV // 2 years ago
Jordan Peele to host new 'Twilight Zone'
"Get Out" filmmaker and "Key & Peele" comedian Jordan Peele is set to host and narrate a new version of "The Twilight Zone." 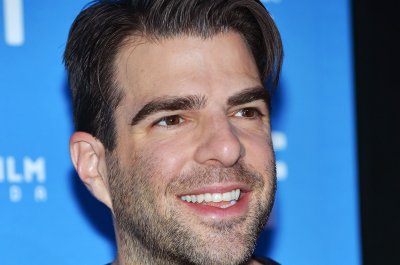 TV // 2 years ago
'Thrones' star Cunningham 'nervous' to work with Cranston on 'Electric Dreams'
'GoT' icon Liam Cunningham says he is an enormous Bryan Cranston fan, so when the chance came to act with him in a series he produced, Cunningham leaped at it. 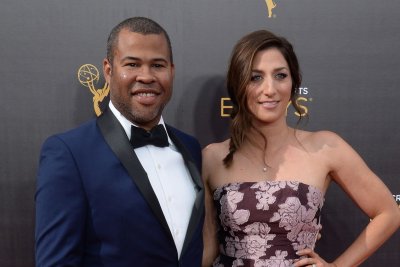 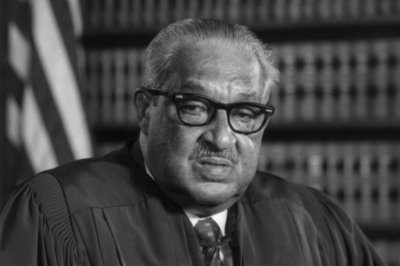 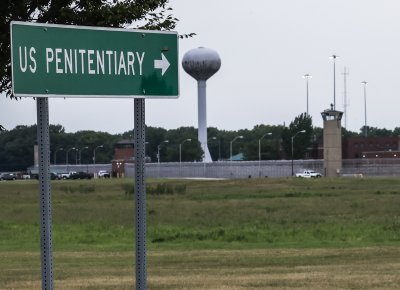 Rodman "Rod" Edward Serling (December 25, 1924 – June 28, 1975) was an American screenwriter, television producer, and narrator best known for his live television dramas of the 1950s and his science fiction anthology TV series, The Twilight Zone. Serling was active in politics, both on and off the screen and helped form television industry standards. He was known as the angry young man of Hollywood, clashing with television executives and sponsors over a wide range of issues including censorship, racism, and anti-war politics.

Serling was born December 25, 1924 in Syracuse, New York, the second of two sons born to Esther (née Cooper) and Samuel Lawrence Serling. Serling's father had worked as a secretary and amateur inventor before having children, but took on his father-in-law's profession as a grocer in order to earn a steady income. Sam Serling later took up the trade of butcher after the Great Depression forced the store to close. Serling's mother was a homemaker.

He and his family spent most of his youth in Binghamton, in upstate New York, after moving there in 1926. Even as a boy he was known for his imagination and outgoing personality. Family members remember a child with an engaging smile, beautiful brown eyes, and a love for entertaining others. As a performer he was encouraged by his parents from his earliest days. Sam Serling built a small stage in the basement where Rod, with or without the aid of neighborhood children, would often put on plays. His older brother, author Robert, recalled at the age of six or seven, Serling could entertain himself for hours by acting out dialogue from pulp magazines or movies he'd seen. Rod was often found talking to the people around him without waiting for answers. On an hour trip from Binghamton to Syracuse the rest of the family remained silent to see if Rod would notice their lack of participation. He didn't, talking non-stop through the entire car ride.

FULL ARTICLE AT WIKIPEDIA.ORG
This article is licensed under the GNU Free Documentation License.
It uses material from the Wikipedia article "Rod Serling."
Back to Article
/