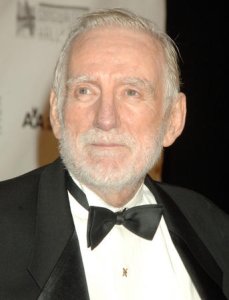 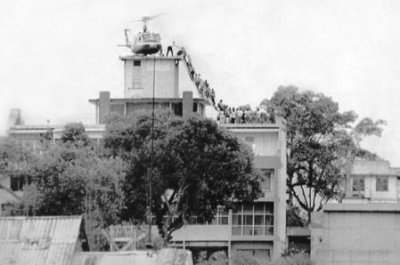 Born Rodney Marvin McKuen in Oakland, California, McKuen ran away from home at the age of eleven to escape an alcoholic stepfather and to send what money he could to his mother. After a series of jobs, from logger, ranch hand, railroad worker to rodeo cowboy, throughout the west, he turned to live poetic performance. McKuen began in the 1950s to give poetry readings, appearing with Jack Kerouac and Allen Ginsberg; during this time, he often used the pseudonym "Dor."

McKuen moved to New York City in 1959 to compose and conduct for the TV show The CBS Workshop. During the early 1960s he spent most of his time in France. There he began to translate the work of Belgian singer/songwriter Jacques Brel into English. After Brel died he said, "As friends and as musical collaborators we had traveled, toured and written - together and apart - the events of our lives as if they were songs, and I guess they were. When news of Jacques’ death came I stayed locked in my bedroom and drank for a week. That kind of self-pity was something he wouldn’t have approved of, but all I could do was replay our songs (our children) and ruminate over our unfinished life together."

FULL ARTICLE AT WIKIPEDIA.ORG
This article is licensed under the GNU Free Documentation License.
It uses material from the Wikipedia article "Rod McKuen."
Back to Article
/