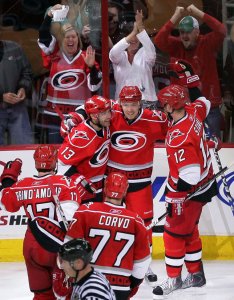 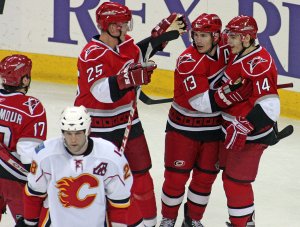 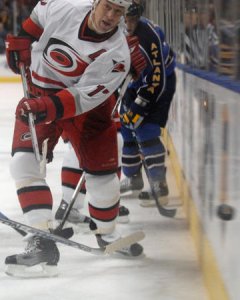 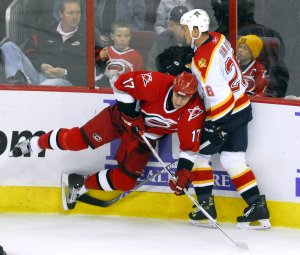 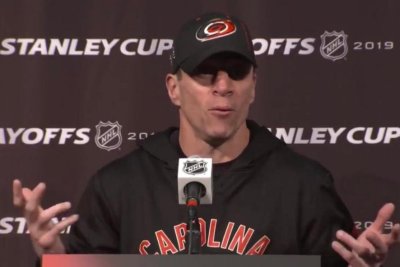 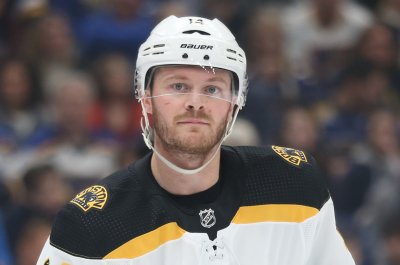 I feel very fortunate to play as long as I have

Born in Ottawa but raised in Prince Rupert and Campbell River, British Columbia, Brind'Amour was drafted by the St. Louis Blues in the first round (ninth overall) of the 1988 NHL Entry Draft. Brind'Amour played the next season at Michigan State University. Brind'Amour became well-known for working out constantly, earning the nickname "Rod the Bod". During his time at Michigan State, Brind'Amour would go from a game directly into the weight room where he would undertake a strenuous workout. His coach at the time said that Brind'Amour's workouts became so intense that they would turn the lights out on him, and when that failed to work, they would padlock the room.

FULL ARTICLE AT WIKIPEDIA.ORG
This article is licensed under the GNU Free Documentation License.
It uses material from the Wikipedia article "Rod Brind'Amour."
Back to Article
/