TV // 2 days ago
Paul Anka revealed as Broccoli, eliminated on 'Masked Singer'
Music icon Paul Anka, who was disguised as a stalk of broccoli this season, has been eliminated from "The Masked Singer." 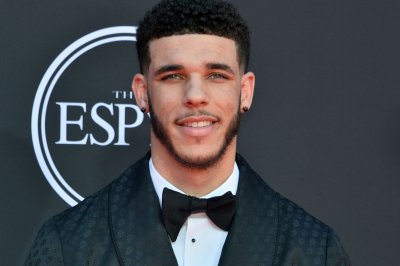 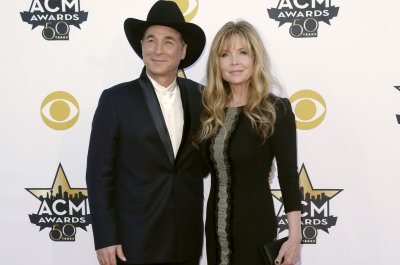 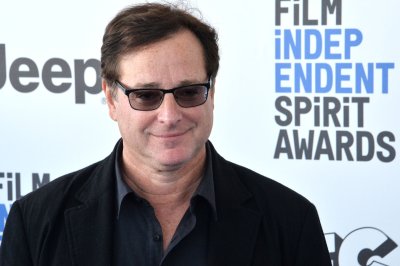 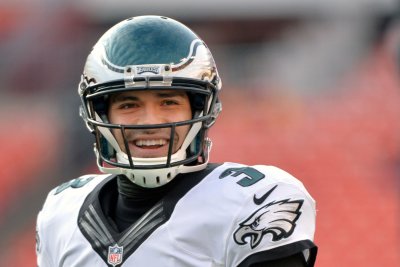 Robin was born March 10, 1977 to Canadian actor Alan Thicke and his first wife, Days of Our Lives actress and singer Gloria Loring. They divorced when he was seven. Throughout his childhood, he would be exposed to music by Bruce Springsteen courtesy of his father, as well as Luther Vandross and Whitney Houston courtesy of his mother.

Before his days as a singer-songwriter, Thicke had written songs for 3T's "Sexual Attention" (from 1995's Brotherhood, which Thicke shares co-writing credit with one half of The Underdogs, Damon Thomas), Color Me Badd's "Sexual Capacity" off the groups 1996 album, Now & Forever. Brownstone's "Around You" (from 1997's Still Climbing) and collaborated with Jordan Knight, Jimmy Jam and Terry Lewis on several songs in Knight's 1999 album Jordan Knight. As an artist, he recorded and performed solely under his surname, Thicke. He would continue to do so until 2005.

FULL ARTICLE AT WIKIPEDIA.ORG
This article is licensed under the GNU Free Documentation License.
It uses material from the Wikipedia article "Robin Thicke."
Back to Article
/