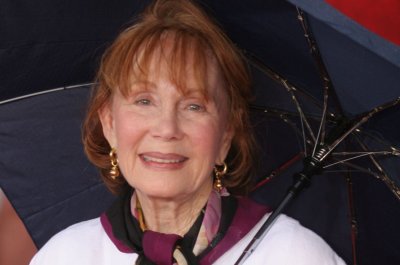 Movies // 2 years ago
Marc Maron, Michael Gaston to co-star in 'Wonderland'
Michael Gaston and Marc Maron have joined the cast of Netflix's film adaptation of "Robert B. Parker's Wonderland" by Ace Atkins.

Urich was of Rusyn and Slovak extraction and raised Roman Catholic in the small town of Toronto, Ohio, where he is honored with the Robert Urich Interchange leading to State Route 7. Due to the similarity in names with Toronto, Ontario, many sources list him incorrectly as being a Canadian. His second wife, actress Heather Menzies, actually is a Canadian from the latter city. Urich attended Florida State University on a football scholarship. In 1968, he earned a bachelor's degree in Radio and Television Communications. While attending, he joined Lambda Chi Alpha Fraternity. He went on to Michigan State University after working in Ohio to earn a master's degree in Broadcast Research and Management.

Urich was first married to actress Barbara Rucker (1968–74). He married actress Heather Menzies in 1975, and they remained married until his death in 2002. Menzies had played one of the von Trapp children, "Louisa," in the film version of The Sound of Music. Urich and Menzies adopted three children, Ryan, Emily and Allison. Menzies also battled cancer, and is an ovarian cancer survivor. She works with the Robert and Heather Urich Fund for Sarcoma Research at the University of Michigan Comprehensive Cancer Center.

FULL ARTICLE AT WIKIPEDIA.ORG
This article is licensed under the GNU Free Documentation License.
It uses material from the Wikipedia article "Robert Urich."
Back to Article
/