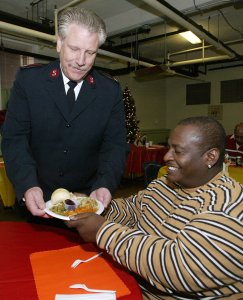 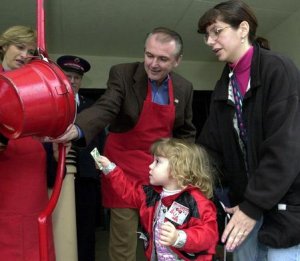 MLB // 2 months ago
Pirates pitcher Chris Archer out until 2021 after having surgery
Two-time All-Star Chris Archer will not pitch until the 2021 season after he had surgery to relieve discomfort in his upper body. 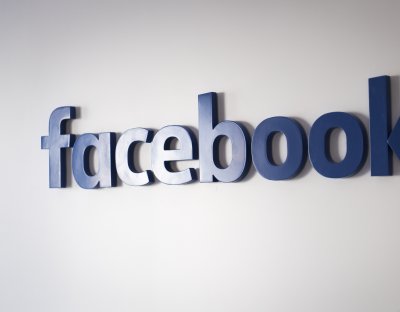 U.S. News // 9 months ago
Facebook rolls out News feature to stem flow of misinformation
Facebook rolled out its News section Friday that curates personalized content, as part of the social giant's effort to halt the spread of inaccurate and sensationalized reporting.

Science News // 3 years ago
ISS to house Cold Air Laboratory for extreme temperature atomic research
The International Space Station will be home to the coldest place in the universe this summer after NASA scientists conduct experiments near absolute zero.

MLB // 4 years ago
Matt Harvey: New York Mets RHP to DL, could miss rest of season
Matt Harvey is headed to the disabled list and could miss the rest of the season if the ominous short-term prognosis is proven true Thursday in St. Louis.

Science News // 4 years ago
Total invisibility cloak an impossibility, scientists say
A new study suggests an invisibility cloak can never hide an object from all observers.
World News // 6 years ago
British child killer Jon Venables secretly released from jail
The mother of slain 2-year-old James Bulger expressed shock that one of her son's killers was released by British authorities and given his fourth new identity.
Movies // 7 years ago
'Man of Steel' shot in Vancouver; no landmarks visible
The "Man of Steel" was likely shot largely on green screens in order to avoid references to well-known North American cities, pop culture experts said.
World News // 7 years ago
Prison for 2 who sold news to paper
A former police officer was sentenced to 10 months in prison Wednesday and a former prison officer 16 months for selling information to a British tabloid.
World News // 7 years ago
Photos of Venables barred from Twitter
Those who posted alleged photographs of a man who, as a child, abducted and killed a 2-year-old, will be prosecuted, the British attorney general's office said.
World News // 8 years ago
Toddler killer to remain in jail?
The man convicted at the age of 10 of killing a toddler may remain in an English prison indefinitely for his own safety, an official says.
World News // 9 years ago
Child killer remains jailed for child porn
A 28-year-old British man convicted of killing a toddler 18 years ago was refused parole Monday for a subsequent child pornography conviction.

When you hear he likes 'Entourage,' you have to go, 'That figures,

Like any event, even Pearl Harbor, the more time goes by, the less central it becomes to our experience

If I had been a producer of this show, it is not an idea I would have come up with or given approval to

It's like a return back to segregated leagues in sports

These results are not about how 'dumb' Americans are, but about how much more effectively popular culture information is communicate

He was also appointed a Royal Chaplain, and on 16 December 1617 was installed Dean of Westminster. In this capacity he attended Sir Walter Raleigh both in prison and on the scaffold, and described his 'last behaviour' in a letter to Sir John Isham. On 9 July 1620 he was consecrated bishop of Salisbury, died on 15 May 1621, and was buried in Westminster Abbey.

FULL ARTICLE AT WIKIPEDIA.ORG
This article is licensed under the GNU Free Documentation License.
It uses material from the Wikipedia article "Robert Thompson."
Back to Article
/