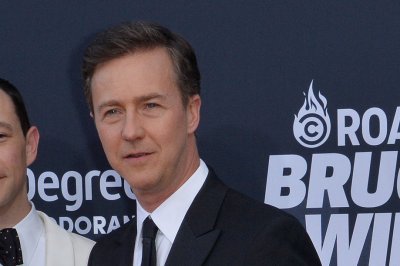 It's not clear what the purpose of the report is

In the search for meaning from this episode in American history

It's not clear what the purpose of the report is

In the search for meaning from this episode in American history

Robert Francis Ray (born 8 April 1947), Australian politician, was an Australian Labor Party member of the Senate from July 1981 to May 2008, representing the state of Victoria.

He was born in Melbourne, Victoria, and was educated at Monash University, Melbourne, where he graduated in arts and education. He worked as a teacher in government schools and as a taxi-driver before entering politics.

A leading member of the right-wing faction of the ALP, Ray defeated a left-wing Senator, Jean Melzer, in a ballot for a place on the party's Senate ticket. This caused great bitterness in the Socialist Left faction, which has disliked Ray ever since. He was elected to the Senate at the October 1980 election, taking his seat on 1 July 1981.

FULL ARTICLE AT WIKIPEDIA.ORG
This article is licensed under the GNU Free Documentation License.
It uses material from the Wikipedia article "Robert Ray."
Back to Article
/