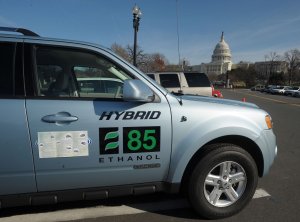 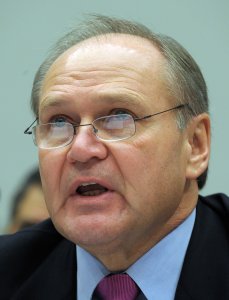 We are enhancing our relationship with current customers, expanding our product and service offerings, and extending our brand into new business ventures, allowing us to grow our current business and tap into large new markets

Whether you look at market share, store productivity, store profitability, or return on capital, Home Depot is the absolute home improvement leader, and we expect this leadership to continu

Robert Louis Nardelli (born May 17, 1948, in Old Forge, Pennsylvania) was the chairman and chief executive officer of Chrysler. He had earlier served in a similar capacity at The Home Depot from December 2000 to January 2007. Prior to that, Nardelli had risen to become one of the top four executives at General Electric. CNBC named Nardelli as one of the "Worst American CEOs of All Time".

He attended Rockford Auburn High School in Rockford, Illinois and received his Bachelor of Science in business from Western Illinois University in Macomb, where he was a member of the Tau Kappa Epsilon fraternity. Nardelli also earned an MBA from the University of Louisville.

He joined General Electric in 1971 as an entry-level manufacturing engineer. From 1988 to 1991, Nardelli was an executive for a division of the construction equipment equipment maker, J. I. Case Company, which was then part of Tenneco.

FULL ARTICLE AT WIKIPEDIA.ORG
This article is licensed under the GNU Free Documentation License.
It uses material from the Wikipedia article "Robert Nardelli."
Back to Article
/