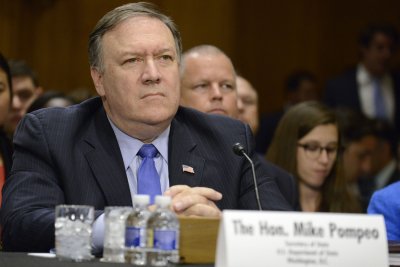 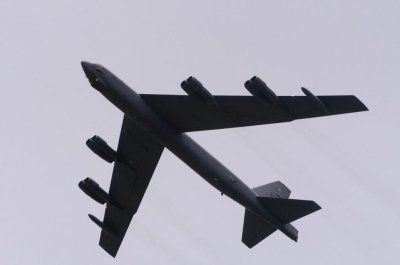 World News // 2 years ago
B-52 bomber excluded from drills after North Korea complains
Joint exercises between the United States and South Korea will move forward but the B-52 strategic bomber and eight F-22 Raptors will not be deployed.

Credit Card Nation: The Consequences of America's Addiction to Credit

You raise their monthly payments ... this is going to drive people straight into bankruptcy

That is to say, shale gas could have substantial impact on the gas market, the role of gas relative to other energy sources and not least, the geopolitics of energy security

Born to an English mother and Dutch father, Robert Manning entered the English College, Douai in 1668, and later taught humanities and philosophy there. Ordained priest in 1690, he was sent to the English mission in 1692, becoming chaplain to Lord Petre and other members of the Petre family at Ingatestone Hall.

"Stylish, learned, and dialectically convincing, Manning produced a string of polemical works that rank him as one of the leading figures in that silver age of English Catholic controversial writing."

FULL ARTICLE AT WIKIPEDIA.ORG
This article is licensed under the GNU Free Documentation License.
It uses material from the Wikipedia article "Robert Manning."
Back to Article
/