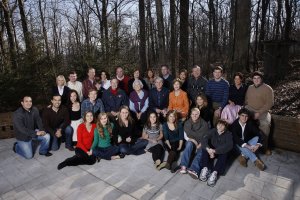 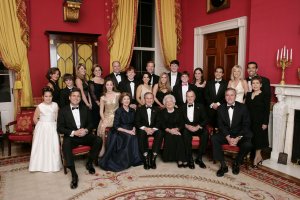 World News // 1 year ago
Canada holding off COVID-19 surge despite lagging vaccinations
One year after the coronavirus virus pandemic began, Canada is doing better than other nations in terms of deaths and cases but lagging in administering vaccines.

World News // 1 year ago
Germany recommends AstraZeneca vaccine for only those under 65
German public health officials recommended the use of the Oxford/AstraZeneca COVID-19 vaccine, but said it should be given only to people under age 65.

Heinrich Hermann Robert Koch (11 December 1843 – 27 May 1910) was a German physician. He became famous for isolating Bacillus anthracis (1877), the Tuberculosis bacillus (1882) and the Vibrio cholera (1883) and for his development of Koch's postulates. He was awarded the Nobel Prize in Physiology or Medicine for his tuberculosis findings in 1905. He is considered one of the founders of microbiology—he inspired such major figures as Paul Ehrlich and Gerhard Domagk.

Heinrich Hermann Robert Koch was born in Clausthal, Germany as the son of a mining official. He studied medicine under Friedrich Gustav Jakob Henle at the University of Göttingen and graduated in 1866. He then served in the Franco-Prussian War and later became district medical officer in Wollstein (Wolsztyn), Prussian Poland. Working with very limited resources, he became one of the founders of bacteriology, the other major figure being Louis Pasteur.

After Casimir Davaine showed the direct transmission of the anthrax bacillus between cows, Koch studied anthrax more closely. He invented methods to purify the bacillus from blood samples and grow pure cultures. He found that, while it could not survive outside a host for long, anthrax built persisting endospores that could last a long time.

FULL ARTICLE AT WIKIPEDIA.ORG
This article is licensed under the GNU Free Documentation License.
It uses material from the Wikipedia article "Robert Koch."