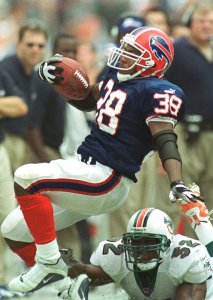 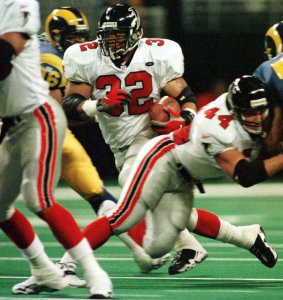 U.S. News // 1 year ago
Poll: Majority favor LGBT protections; support slips
Though a majority of Americans are in favor of broad protections for LGBT communities, that support has declined in recent years. 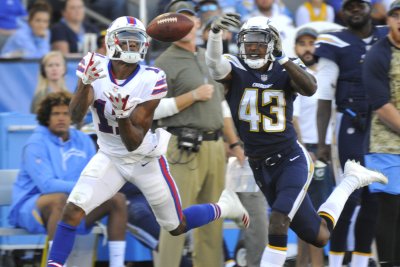 NFL // 2 years ago
Naked Escape: Bills receiver won't face charges after nudity incident
Prosecutors will not bring criminal charges against Buffalo Bills receiver Zay Jones, who was shown arguing with his brother while naked in a Los Angeles apartment building earlier this week. 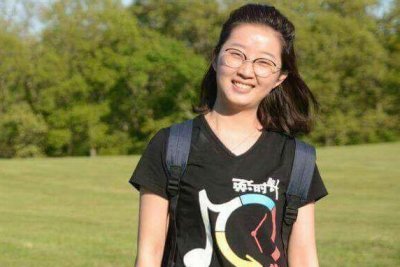 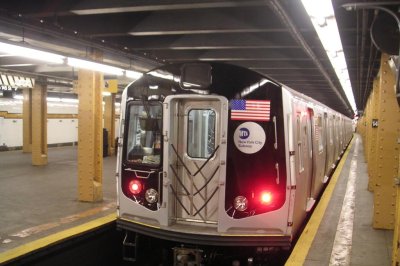 U.S. News // 3 years ago
Subway death makes four corpses in four days in public in NYC
Commuters in New York City made a grim discovery Saturday, a dead man on a subway train, the fourth time in as many days police responded to a corpse in public.

Commentary: Arnaud de Borchgrave // 5 years ago
If politics followed golf...
Suppose golf followed politics? Fair play would fall victim to foul play. Rules would count less. And the values that have made and will continue to make golf great would be twisted from doing one's best to doing whatever it takes to win.

This is one thing the homeless and indigent can really give thanks for. A federal judge went out of his way days before Thanksgiving to protect their rights 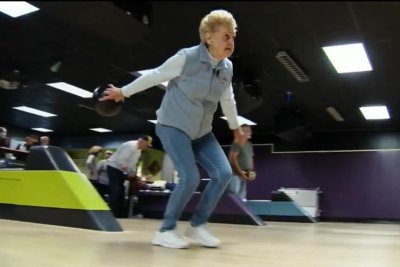 Robert Lee Jones (born September 27, 1969 in Blackstone, Virginia) is a former American football linebacker who played 10 seasons in the National Football League for the Dallas Cowboys, the St. Louis Rams, the Miami Dolphins, and the Washington Redskins from 1992 to 2001.

Jones played college football at East Carolina University and was drafted in the first round of the 1992 NFL Draft by the Cowboys. He was the NFC Rookie of the Year in 1992. He won three Super Bowls with the Cowboys.

Jones is the most decorated linebacker in the history of East Carolina University. He received freshman All-America honors and also earned All-America honorable mention as a sophomore. As a senior in 1991, he was a consensus All-America choice and one of the finalists for the Butkus award. Jones was a co-captain of the 1991 team that finished ranked No. 9 nationally with an 11-1 record and a Peach Bowl victory.

FULL ARTICLE AT WIKIPEDIA.ORG
This article is licensed under the GNU Free Documentation License.
It uses material from the Wikipedia article "Robert Jones."
Back to Article
/