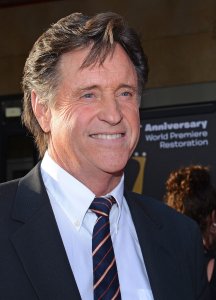 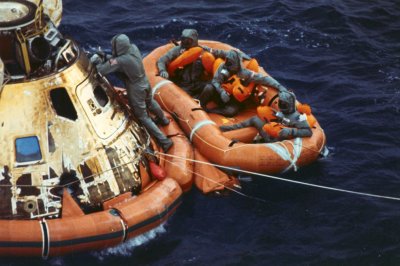 Robert Hays (born July 24, 1947) is an American actor, well known for his role in Airplane!

He has starred in several short-lived television series, including the 1978 production The Young Pioneers on ABC, the 1979 series Angie, Starman, on which he played the title character, and FM. He played the role of 'Bud', the man thought to be Hyde's dad, in several episodes of That '70s Show. Hays has also directed and produced for films and television.

He has also performed in many television movies and has done voice work such as the title character on the Marvel Comic adaptation of Iron Man.

FULL ARTICLE AT WIKIPEDIA.ORG
This article is licensed under the GNU Free Documentation License.
It uses material from the Wikipedia article "Robert Hays."
Back to Article
/