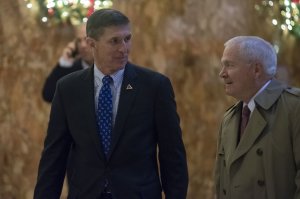 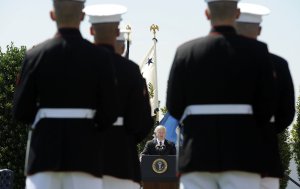 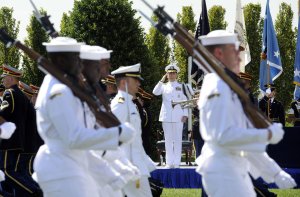 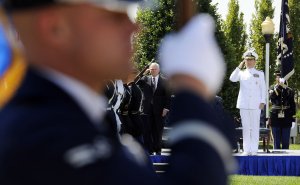 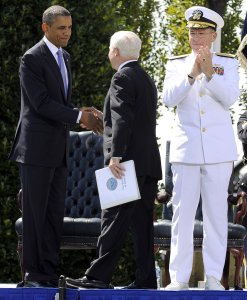 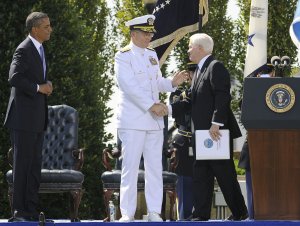 Top News // 4 years ago
The Almanac
On Dec. 6, 1973, Gerald Ford was confirmed as vice president under Richard Nixon, replacing Spiro Agnew, who had resigned in the face of income tax-evasion charges.

Top News // 4 years ago
The Almanac
On Nov. 8, 1923, Adolf Hitler leads a failed attempt to overthrow the German government in what has become known as the Beer Hall Putsch. Hitler was quickly arrested and charged with treason.

Opinion // 5 years ago
Obama's disdain for Europe's 'free riders' makes this an awkward trip
Barack Obama clearly thinks the United States is being exploited by a troublesome Europe that relies on American power to shore itself up. 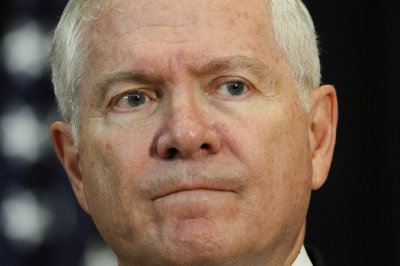 U.S. News // 5 years ago
Boy Scouts national board considers ending ban on gay troop leaders
The Boy Scouts of America will decide in the coming days on a policy change that would allow openly gay leaders, its second historic shift in three years.

If I was in the Taliban, I would say, 'What's al-Qaida ever done for me, except get me kicked out of Afghanistan?

And he told the military leadership early on: He said, 'The only thing I'll ever blame you for -- or get mad at you -- is if you had a different view and you didn't tell me,

Robert Michael Gates (born September 25, 1943) is a retired civil servant and university president who served as the 22nd United States Secretary of Defense from 2006 to 2011. Prior to this, Gates served for 26 years in the Central Intelligence Agency and the National Security Council, and under President George H. W. Bush as Director of Central Intelligence. Immediately after being recruited by the CIA, he also served as an officer in the United States Air Force. After leaving the CIA, Gates became president of Texas A&M University and was a member of several corporate boards. Gates also served as a member of the Iraq Study Group, the bipartisan commission co-chaired by James A. Baker III and Lee Hamilton, that has studied the Iraq War. He was also the first pick to serve as the first Director of National Intelligence (DNI), but he declined the appointment in order to remain President of Texas A&M University.

Gates accepted the nomination for Secretary of Defense on November 8, 2006, replacing Donald Rumsfeld. He was confirmed with bipartisan support. In a 2007 profile written by former National Security Advisor Zbigniew Brzezinski, Time named Gates one of the year's most influential people. In 2008, Gates was named one of America's Best Leaders by U.S. News & World Report. He continued to serve as Secretary of Defense in President Barack Obama's administration. Gates announced in August 2010 that he planned to retire in 2011, and President Barack Obama announced in April 2011 that he would be replaced by CIA director Leon Panetta. “He’ll be remembered for making us aware of the danger of over-reliance on military intervention as an instrument of American foreign policy,” said former Senator David L. Boren. Gates was presented the Presidential Medal of Freedom, the nation's highest civilian award, by President Obama during his retirement ceremony.

A native of Wichita, Kansas, Gates attained the rank of Eagle Scout in the Boy Scouts of America (BSA) and received the Distinguished Eagle Scout Award from the BSA as an adult. He graduated from Wichita High School East in 1961, with straight A's. Gates is also a Vigil Honor member within the Order of the Arrow, Scouting's National Honor Society.

FULL ARTICLE AT WIKIPEDIA.ORG
This article is licensed under the GNU Free Documentation License.
It uses material from the Wikipedia article "Robert Gates."
Back to Article
/