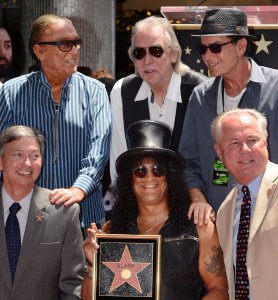 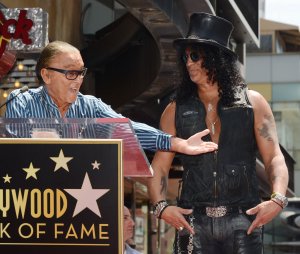 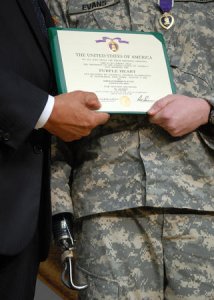 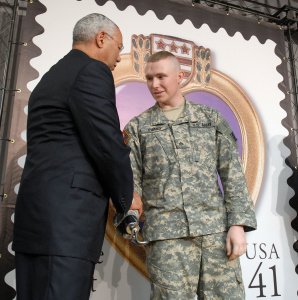 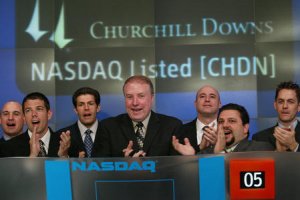 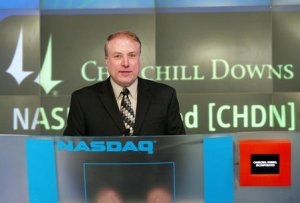 TV // 2 months ago
'The Godfather' series 'The Offer' begins production
Paramount+ announced the start of production on "The Offer" Monday. The 10-episode series portrays the production of the film "The Godfather." 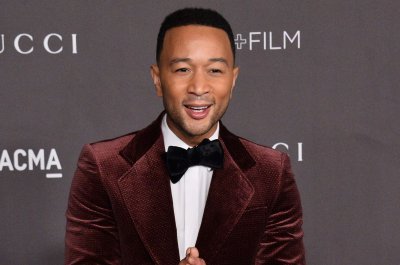 Movies // 1 year ago
Ben Affleck working on film about making of 'Chinatown'
Ben Affleck has signed on to write and direct the film adaptation of Sam Wasson's non-fiction book, "The Big Goodbye: Chinatown and the Last Days of Hollywood." 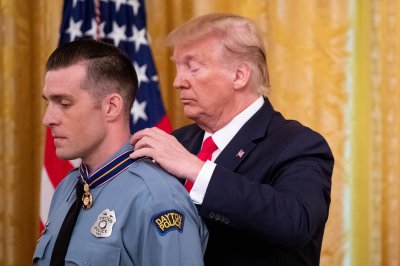 She's the only girl I've ever married who's not an actress or an aspiring actress, and you have no idea what a pleasure that is

Evans was born in Chester, England of Welsh parents. He started his football career with Saltney Ferry F.C. In December 1904 he moved to Chester but played just one league and one Welsh Cup match for the club (both against Wrexham) and returned to Saltney Ferry. He was then spotted by the Welsh professional club Wrexham for whom he signed in the summer of 1905, in time for their inaugural season in the Birmingham and District League. He made his debut for Wales in a 2–0 victory over Scotland on 3 March 1906; this was followed by a 1–0 defeat by England a few days later. These performances attracted the attention of Aston Villa who signed him in the summer of 1906 for a fee of £30.

Whilst at Villa he continued to add to his tally of Welsh caps. Despite this, he made only occasional appearances for Villa, playing nine league games in 1906–07 and seven in 1907–08 when Villa finished runners-up in the Football League.

FULL ARTICLE AT WIKIPEDIA.ORG
This article is licensed under the GNU Free Documentation License.
It uses material from the Wikipedia article "Robert Evans."
Back to Article
/