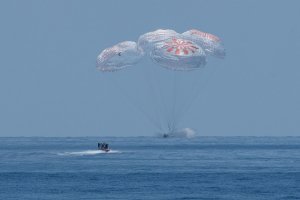 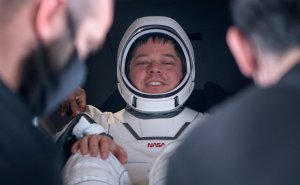 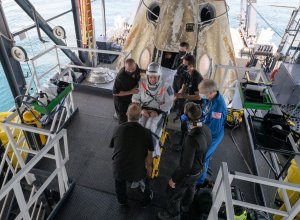 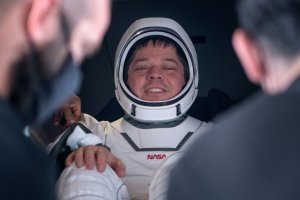 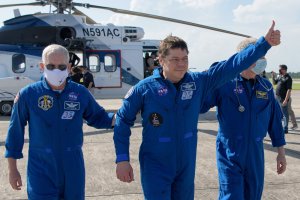 Science News // 1 year ago
Northrop's 'life extension' spacecraft heads to the rescue
A second spacecraft designed by Northrop Grumman to extend the life of satellites in orbit is headed toward its target above the Earth.

U.S. News // 1 year ago
Trump to visit Florida for SpaceX launch
President Donald Trump is scheduled to travel to Florida on Wednesday to watch as SpaceX launches its Falcon 9 rocket and Crew Dragon spacecraft into orbit.

Robert Louis "Bob" Behnken (born July 28, 1970 in Creve Coeur, Missouri) is an engineer, U. S. Air Force officer and a NASA astronaut. Behnken holds a Ph.D in Mechanical Engineering and has reached the rank of Lieutenant Colonel in the U.S. Air Force. Bob Behnken has logged over 1000 flight hours in 25 different aircraft. He flew on Space Shuttle mission STS-123 as a Mission Specialist. Bob Behnken had accumulated over 378 hours in space, including 19 hours of spacewalk time. Bob Behnken was assigned as Mission Specialist 1 for the STS-400 rescue mission. He is currently flying on the STS-130 space shuttle mission.

FULL ARTICLE AT WIKIPEDIA.ORG
This article is licensed under the GNU Free Documentation License.
It uses material from the Wikipedia article "Robert Behnken."