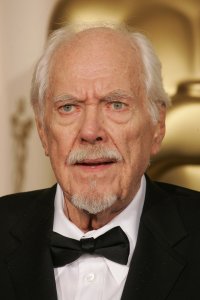 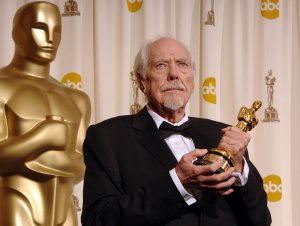 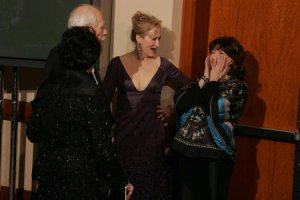 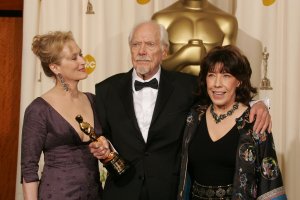 Top News // 4 years ago
The Almanac
On Feb. 20, 1962, astronaut John Glenn became the first American to orbit Earth. He landed safely after three orbits in a Mercury spacecraft. 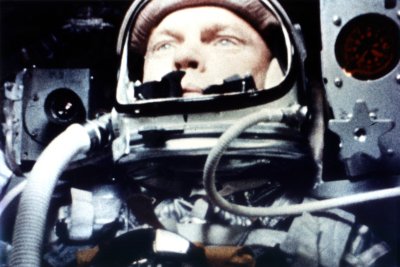 Buffalo Bill and the Indians, or Sitting Bull's History Lesson

News from the entertainment capital Feb 11, 2002

It's a great honor, but I hope it doesn't mean lifetime

News from the entertainment capital Feb 11, 2002

There's nothing in America that I would miss at all

Robert Bernard Altman (February 20, 1925 – November 20, 2006) was an American film director known for making films that are highly naturalistic, but with a stylized perspective. In 2006, the Academy of Motion Picture Arts and Sciences recognized his body of work with an Academy Honorary Award.

His films MASH, Nashville and McCabe and Mrs. Miller have been selected for preservation in the United States National Film Registry.

Altman was born in Kansas City, Missouri, the son of Helen (née Matthews), a Mayflower descendant from Nebraska, and Bernard Clement Altman, a wealthy insurance salesman and amateur gambler who came from an upper-class family. Altman's ancestry was German, English and Irish; his paternal grandfather, Frank Altman, Sr., changed the family name from "Altmann" to "Altman". Although he would not go on to practice Catholicism in later life, Altman had a strong Catholic upbringing. He was educated at Rockhurst High School, a Jesuit school in Kansas City, prior to joining the Army at the age of 18; over the course of World War II, Altman flew over 50 bombing missions in Borneo and the Dutch East Indies. Upon his discharge in 1946, Altman moved to California and worked in publicity for a company that had invented a tattooing machine designed for the identification of dogs. He entered filmmaking only as a whim, selling to RKO the script for the 1948 picture Bodyguard, which he co-wrote with George W. George. Altman's immediate success encouraged him to move to New York City, where he attempted to forge a career as a writer; he enjoyed little luck, however, and in 1949 he returned to Kansas City, accepting a job as a director and writer of industrial films for the Calvin Company. Here he had his first experiences working with film technology, as well as with actors.

FULL ARTICLE AT WIKIPEDIA.ORG
This article is licensed under the GNU Free Documentation License.
It uses material from the Wikipedia article "Robert Altman."
Back to Article
/