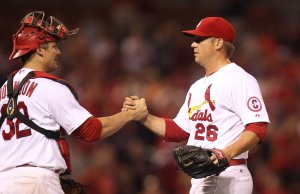 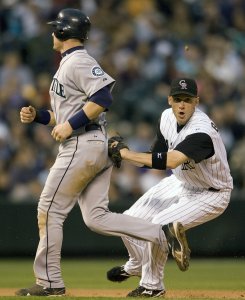 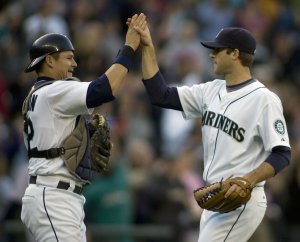 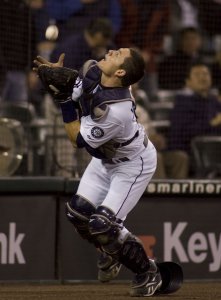 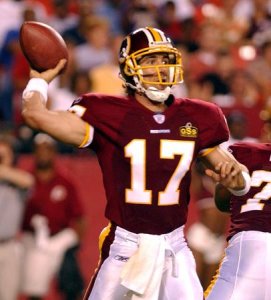 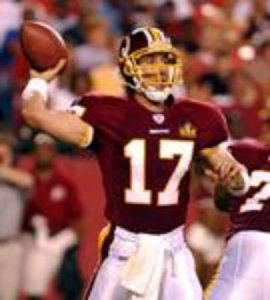 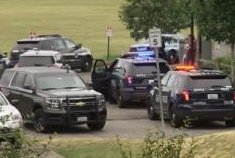 U.S. News // 3 years ago
Seattle police release tape of pregnant woman's shooting
The Seattle Police Department on Monday released an audio recording taken Sunday that documented the deadly shooting of a pregnant woman at her home. 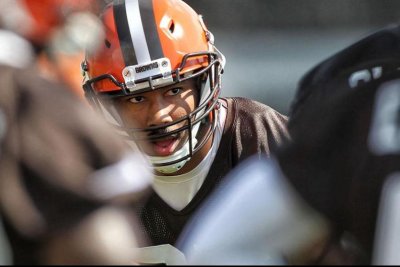 After weighing my options, I felt like this was the place where I would like to finish my career

I'm not the quarterback. I'm not an offensive lineman. The only thing I try to do is make plays anytime the ball is delievered to me

The biggest thing today was scoring on the opening kickoff

Johnson played college football at the University of Southern California where he was teammates with Keyshawn Johnson, Curtis Conway, Johnnie Morton, Willie McGinest, and All America tackle and fellow Jacksonville Jaguars draftee Tony Boselli. Johnson left USC holding virtually ever major passing record and spent much of his senior year as a Heisman Trophy candidate. In his final game for the school, Johnson led his team to victory in the Cotton Bowl Classic, dominating Texas Tech by a final score of 55-14.

Johnson joined the NFL in 1995 when he was drafted by the expansion Jacksonville Jaguars as the first draft pick of the fourth round (number 99 overall).

FULL ARTICLE AT WIKIPEDIA.ORG
This article is licensed under the GNU Free Documentation License.
It uses material from the Wikipedia article "Rob Johnson."
Back to Article
/