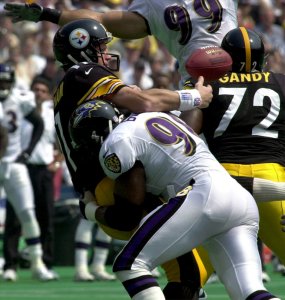 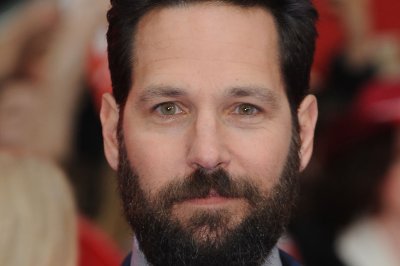 Anything that has even a whiff of being racist, no one is going to laugh

We are always looking for someone without a movie to plug

I don't know how to respond to something that never happened

Robert Barry Burnett (born August 27, 1967) is a former defensive end who played in the NFL for 14 seasons.

Burnett attended Newfield High School located in Long Island, New York. He played college football at Syracuse University, where he was a four-year letterman, and was a semifinalist for the Lombardi Award in 1989, his senior year.

Burnett was drafted in the 5th round with the 129th pick in the 1990 NFL Draft by the Cleveland Browns. He played there until the Browns moved to Baltimore, when he became a member of the Ravens.

FULL ARTICLE AT WIKIPEDIA.ORG
This article is licensed under the GNU Free Documentation License.
It uses material from the Wikipedia article "Rob Burnett."
Back to Article
/