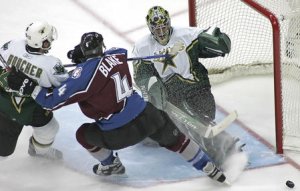 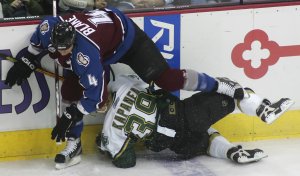 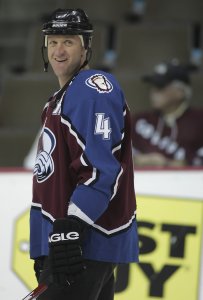 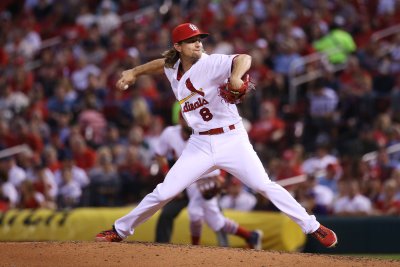 I was very fortunate to play 20 years in the NHL

Robert Bowlby Blake (born December 10, 1969) is a retired Canadian professional ice hockey player. He was originally drafted by the Los Angeles Kings in 1988, appearing in the 1993 Stanley Cup Finals, winning the James Norris Memorial Trophy and serving as team captain for five seasons in his initial 11 season-stint with the club. In 2001, Blake was traded to the Colorado Avalanche and won a Stanley Cup championship. After a two-season return to Los Angeles, Blake signed with the Sharks in 2008, retiring as its captain after the 2009-10 season.

Blake grew up playing minor hockey in his hometown of Simcoe, Ontario on some successful hockey clubs. From Novice to Bantam, Blake won two OMHA championships and was a teammate of future NHL goaltender, Dwayne Roloson.

FULL ARTICLE AT WIKIPEDIA.ORG
This article is licensed under the GNU Free Documentation License.
It uses material from the Wikipedia article "Rob Blake."
Back to Article
/