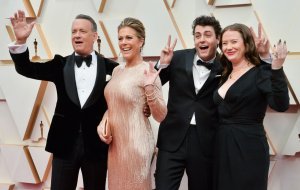 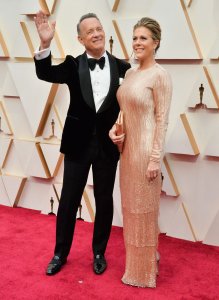 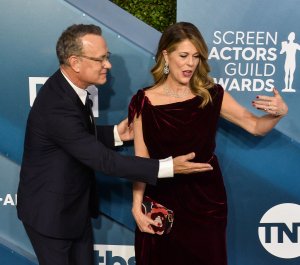 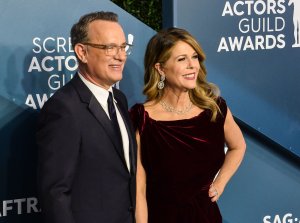 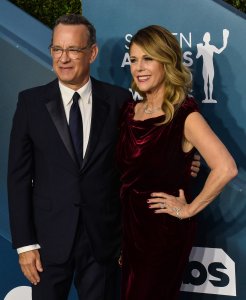 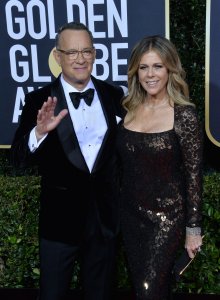 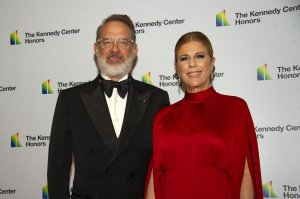 Entertainment News // 4 months ago
Rita Wilson celebrates health nearly a year after COVID-19 battle
Actress and singer Rita Wilson took to Instagram on Sunday to mark nearly a year since she and her Oscar-winning husband, Tom Hanks, battled the coronavirus. 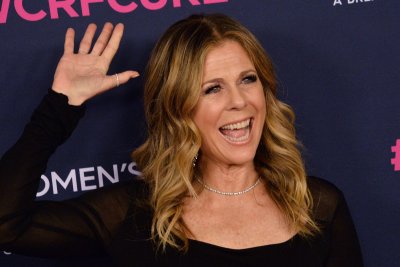 Top News // 9 months ago
The Almanac
On Oct. 26, 1942, Allied troops moving through the Egyptian front captured 1,450 Axis prisoners and pulverized the enemy line.

I think anything like this is great for Los Angeles. LA has amazing museums, but it's not what you come here to see

Rita Wilson (born October 26, 1956) is an American actress and producer.

Wilson was born Margarita Ibrahimoff (Bulgarian: Маргарита Ибрахимов, Greek: Μαργαρίτα Ιμπραίμοβ) in Los Angeles, California. Her father, a Muslim Bulgarian who worked at a racetrack, was born in Greece. Before immigrating to the U.S., he had lived in Bulgaria and Turkey; her mother, Dorothy, was born and raised in an ethnic Greek village (Sotira) on the Albanian side of the border. Wilson's family changed their surname from "Ibrahimoff" to "Wilson," which was a name of a local street in Southern California.

Wilson's career began with a guest appearance on The Brady Bunch, in a 1972 episode entitled "Greg's Triangle," which was followed by appearances on several shows during the 1970s and 1980s.

FULL ARTICLE AT WIKIPEDIA.ORG
This article is licensed under the GNU Free Documentation License.
It uses material from the Wikipedia article "Rita Wilson."
Back to Article
/