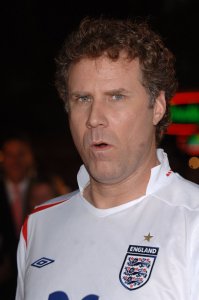 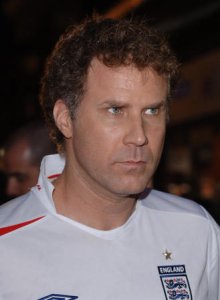 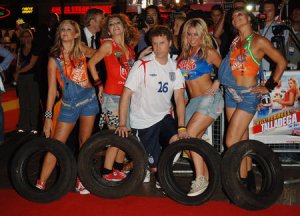 Entertainment News // 1 month ago
Netflix: What's coming and going in July 2021
"Gunpowder Milkshake," "Fear Street" and new seasons of "Atypical," "Never Have I Ever" and "Outer Banks" are headed to Netflix.

Racetrack scenes at Texas Motor Speedway were shot at Charlotte Motor Speedway in Concord, North Carolina, using a Porsche Cayenne outfitted with camera mounts on all four corners of the car.

Ricky Bobby (Will Ferrell) was born to "go fast". He was born in the back seat of his father's car and raised solely by his mother, Lucy Bobby (Jane Lynch), while his alcoholic father, Reese Bobby (Gary Cole), is absent. At age ten, Reese shows up during Career Day at Ricky's school, but after giving a vulgar speech, he is thrown out of the school. Before leaving, Reese tells Ricky "If you ain't first, you're last," a quote that Ricky commits to memory. Many years later, while working on a pit crew as the jackman for a race team, he replaces an uninterested driver and ends up finishing in third place, despite starting mid-race in last place. Ricky quickly soars to the top of NASCAR, achieving fame and fortune at Dennit Racing and meeting his future wife, Carley (Leslie Bibb). He arranges to get his best friend, Cal Naughton Jr. (John C. Reilly), as the second driver of the team.

FULL ARTICLE AT WIKIPEDIA.ORG
This article is licensed under the GNU Free Documentation License.
It uses material from the Wikipedia article "Ricky Bobby."
Back to Article
/