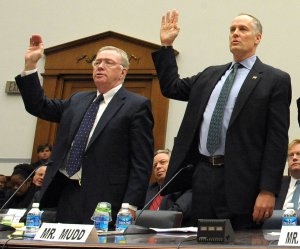 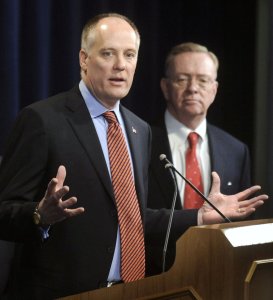 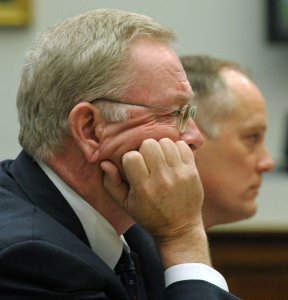 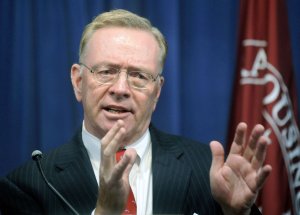 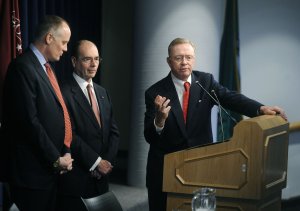 We have seen a ton of foreclosures, but we have not seen a lot of pictures of people standing in front of their house with their furniture on the front lawn saying, 'What am I going to do?

Richard F. Syron is a former chairman and chief executive officer of the Federal Home Loan Mortgage Corporation, commonly known as Freddie Mac. He previously served as chairman and CEO of Thermo Electron Corp., and as CEO of the American Stock Exchange.

Syron was graduated from Boston College with a bachelor's degree and earned advanced degrees in economics from Tufts University.

He served as assistant to Paul Volcker, then the chairman of the Federal Reserve Board, in 1981 and 1982, and previously served as deputy assistant secretary of the United States Treasury. In that with responsibility for developing the department's position on all domestic economic policy issues, and extensive interaction with other executive branch agencies, Congress and the public.

FULL ARTICLE AT WIKIPEDIA.ORG
This article is licensed under the GNU Free Documentation License.
It uses material from the Wikipedia article "Richard Syron."
Back to Article
/