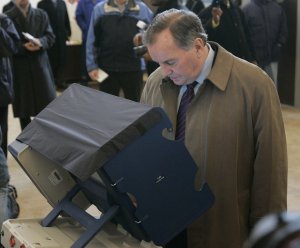 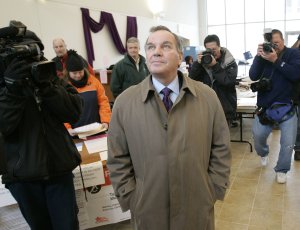 Top News // 1 month ago
The Almanac
On May 15, 1972, Alabama Gov. George Wallace and three others were injured by a gunman at a presidential campaign rally in Laurel, Md. Wallace was partially paralyzed.

Top News // 3 years ago
The Almanac
On April 3, 1996, the FBI raided a Montana cabin and arrested Theodore Kaczynski, accusing him of being the "Unabomber" whose mail bombs had killed three people and injured 23. 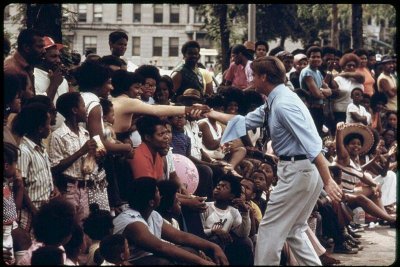 Richard Joseph Daley (May 15, 1902 – December 20, 1976) served for 21 years as the mayor and undisputed Democratic boss of Chicago and is considered by historians to be the "last of the big city bosses." He played a major role in the history of the Democratic Party, especially with his support of John F. Kennedy in 1960 and of Hubert Humphrey in 1968.

Daley was Chicago's third mayor in a row from the working-class, heavily Irish American Bridgeport neighborhood on Chicago's South Side, and he lived there his entire life.

FULL ARTICLE AT WIKIPEDIA.ORG
This article is licensed under the GNU Free Documentation License.
It uses material from the Wikipedia article "Richard J. Daley."
Back to Article
/