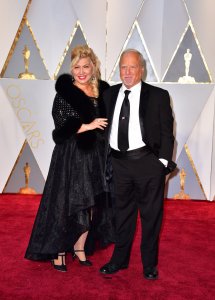 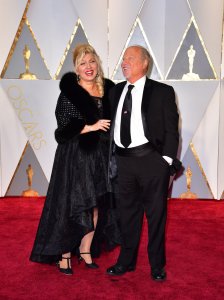 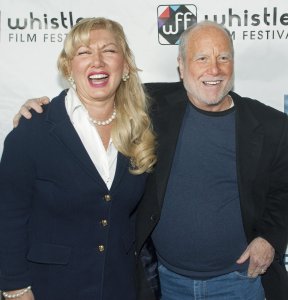 Top News // 4 years ago
The Almanac
On Oct. 29, 1998, Sen. John Glenn, D-Ohio, who in 1962 became the first U.S. astronaut to orbit Earth, returned to space aboard the shuttle Discovery. At 77, he became the oldest person to travel in space.

I love theatre. There's a point at which you can walk across the stage and feel the audience. When you make them laugh, you go to heaven. It's a gift

The State of Texas executed me over a thousand times, man, and it just keeps doing it

America the Beautiful: Reflections of Her Past, Present, and Future

Richard Stephen Dreyfuss (born October 29, 1947) is an American actor best known for starring in a number of films, television and theater roles since the late 1960s. He is probably best known for his roles in the films Jaws, The Goodbye Girl, Close Encounters of the Third Kind, Always, Mr. Holland's Opus, American Graffiti and Krippendorf's Tribe.

Dreyfuss won the Academy Award for Best Actor in 1977 for The Goodbye Girl, and was nominated in 1995 for Mr. Holland's Opus. He has also won multiple Golden Globe Awards, BAFTA Awards, and Screen Actors Guild Awards for Best Actor and Best Supporting Actor.

Dreyfuss was born in Brooklyn, New York, the son of Norman, an attorney and restaurateur, and Geraldine, a peace activist. Dreyfuss is Jewish and his surname is of Yiddish origin, believed to originate in the German city of Trier, which had a large Jewish population in Late Antiquity and the Middle Ages. The Latin name for the city was "Treveris", of which Dreyfuss is a variant. He commented that he "grew up thinking that Alfred Dreyfus and are of the same family."

FULL ARTICLE AT WIKIPEDIA.ORG
This article is licensed under the GNU Free Documentation License.
It uses material from the Wikipedia article "Richard Dreyfuss."