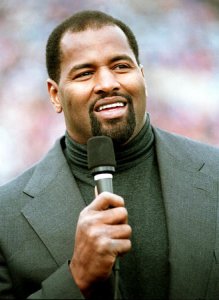 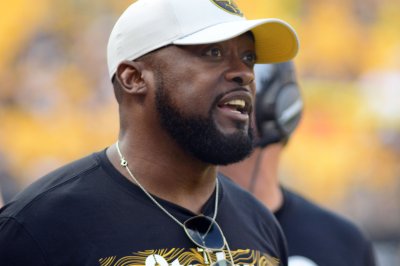 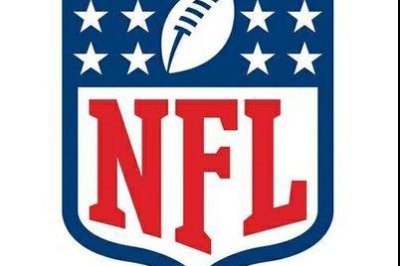 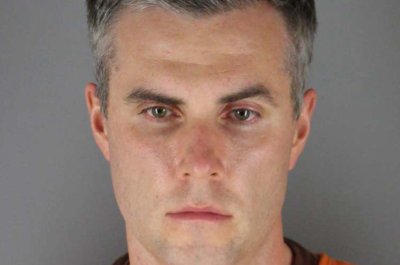 Richard Lamar Dent (born December 13, 1960 in Atlanta, Georgia) is a former American football defensive end who played primarily for the Chicago Bears of the NFL. He was the MVP of Super Bowl XX.

After playing 4 years at Tennessee State University, Dent was drafted in the eighth round by the Bears, with 203rd overall pick in the 1983 NFL Draft. At 6'5, 265 lb (120 kg)., Dent was a great pass rusher who beat offensive tackles with his speed. He was part of the core of great players who made the Bears' defenses of the 1980s legendary. Between 1984 and 1985, Dent recorded 34.5 sacks.

In the 1985 season, Dent and the Bears had one of the most spectacular seasons in NFL history, finishing the season with a 15-1 record and shutting out both their opponents in the playoffs. Dent was a major factor in Chicago's success, leading the NFL with 17 sacks, while recovering 2 fumbles and intercepting 2 passes (1 of which was returned for a touchdown). In the 1985 playoffs, Dent was phenomenal, performing in what was quite possibly the most impressive defensive post-season performance in history. In the divisional playoff game in which the Bears hosted the New York Giants, Dent had one of the most dominant playoff performances in history. In the game, he recorded 7 tackles, 3.5 sacks, and 2 forced fumbles. In the NFC Championship Game, Dent, along with teammate Wilber Marshall, provided one of the most memorable playoff moments in history. It was late in the 4th quarter and it had just started to snow. Quarterback Dieter Brock dropped back to pass, but Dent got there and sacked him, knocking the ball loose. Marshall picked up the loose ball and returned it for a touchdown, a moment that was said to be a perfect end to the Bears' season (at home) and others say that the snow was "Papa Bear" George Halas giving his thumbs-up to the team. And of course, when The Bears went on to crush the New England Patriots 46-10 in Super Bowl XX, Dent was selected the game's MVP, as he shared 2 sacks, forced 2 fumbles, and blocked a pass. Dent made a mere $90,000 in base salary for his efforts in 1985. ($173,000 in 2007 dollars) He was a featured soloist of the "Shuffling Crew" in the video The Super Bowl Shuffle in 1985.

FULL ARTICLE AT WIKIPEDIA.ORG
This article is licensed under the GNU Free Documentation License.
It uses material from the Wikipedia article "Richard Dent."
Back to Article
/