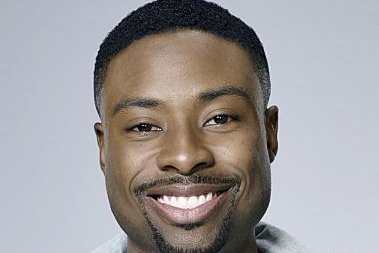 TV // 4 years ago
'MacGyver' reboot first trailer released
The "Mac is back" in the first trailer for CBS's upcoming reboot of "MacGyver."

TV // 4 years ago
Lucas Till to star in 'MacGyver' re-boot pilot
Lucas Till has landed the title role in the pilot for CBS' contemporary re-imagining of the classic TV show "MacGyver." 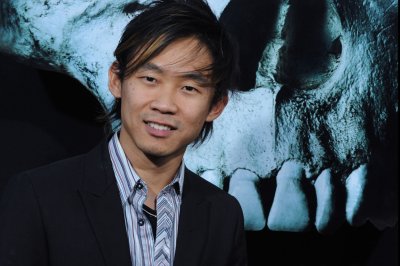 Richard Dean Anderson (born January 23, 1950) is an American television and film actor, producer and composer. He began his television career in 1976 as Dr. Jeff Webber in the American soap opera series General Hospital, then rose to prominence as the lead actor in the television series MacGyver (1985–1992). Anderson later appeared in films, including Through the Eyes of a Killer (1992), Pandora's Clock (1996) and Firehouse (1997).

In 1997, Anderson returned to television as the lead actor of the series Stargate SG-1, a spin-off of the 1994 film Stargate. He played the lead from 1997–2005 and had a recurring role from 2005–07. Since 1997, the only film Anderson has starred in is Stargate: Continuum released in 2008 as a spin-off film after Stargate SG-1 was cancelled in 2007. He appears in the follow-up Stargate series Stargate: Atlantis and Stargate: Universe (as Lieutenant General Jack O'Neill).

Anderson was born in Minneapolis, Minnesota to Stuart Jay Anderson and Jocelyn Rhae Carter and was the oldest of four brothers. He is of Scottish, Swedish, Norwegian and Mohawk Native American descent. He grew up in Roseville, Minnesota and attended Ramsey High School. As a kid, Anderson wanted to become a professional hockey player; this dream was shattered when he broke both his arms. Anderson developed an early interest in music, art and acting. For a short time he tried to become a jazz musician. Eventually he studied to become an actor at Ohio University in Athens, Ohio and later at St. Cloud State University in Minnesota but dropped out before he received his degree because he felt "listless". Right after his junior year in high school, Anderson participated with friends in a cross-country bike ride from Minnesota to Alaska. He then moved to San Francisco, then New York, then moved permanently to Los Angeles. At the start he was making a living with juggling among other things.

FULL ARTICLE AT WIKIPEDIA.ORG
This article is licensed under the GNU Free Documentation License.
It uses material from the Wikipedia article "Richard Dean Anderson."
Back to Article
/