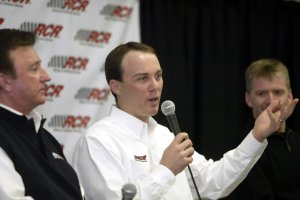 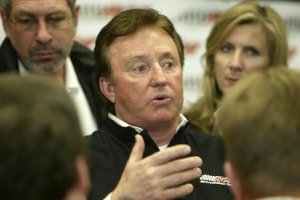 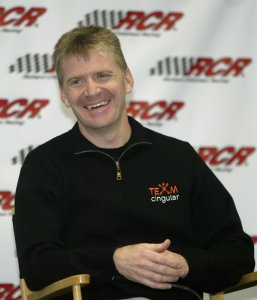 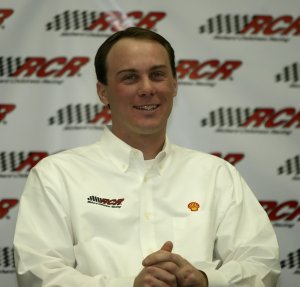 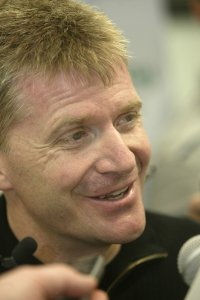 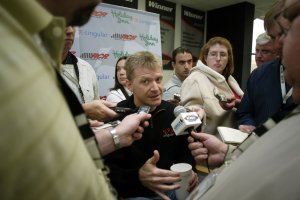 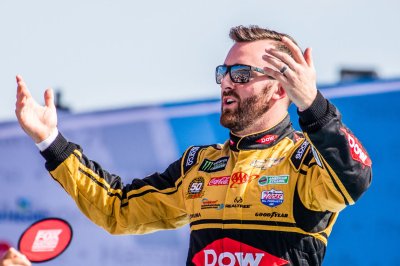 Sports News // 7 months ago
UFC's Nunes, NASCAR's Harvick dominate only live sports in U.S.
UFC's Amanda Nunes and NASCAR's Kevin Harvick continued their domination this weekend in the only two active sports leagues in the United States amid the COVID-19 crisis.

Top News // 1 year ago
The Almanac
On Feb. 18, 2014, violence erupted between protesters and security forces in the Ukrainian capital of Kiev. 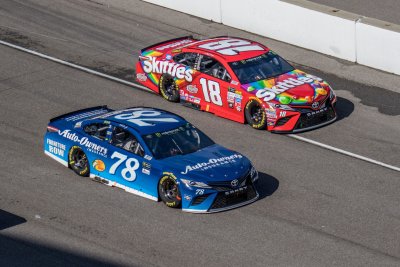 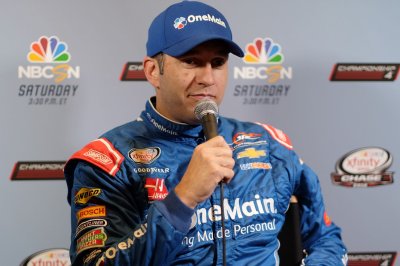 Sports News // 3 years ago
NASCAR youth movement helps solve sponsor, money issues
Perhaps we should be referring to William Byron as the fourth. At the age of 19, the North Carolinian has been announced by team owner Rick Hendrick as one of his drivers next year in the Monster Energy NASCAR Cup Series. 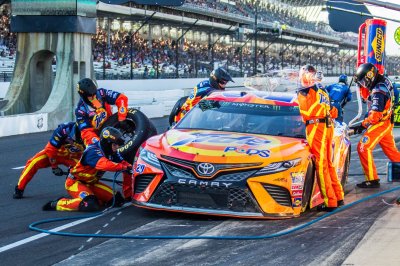 All of us at RCR are saddened by D.J.'s passing

I'm disappointed that the results are not what we wanted, but I feel we received a fair hearing today

RCR Enterprises, LLC, doing business as Richard Childress Racing, is a NASCAR team based in Welcome, North Carolina, and is owned and operated by former driver Richard Childress. The team currently fields the #27 Menards Chevrolet for Paul Menard, the #29 Budweiser/Jimmy John's Chevrolet for Kevin Harvick, the #31 Caterpillar Chevrolet for Jeff Burton, and the #33 General Mills/BB&T Chevrolet for Clint Bowyer in the Sprint Cup Series and the #3 Bass Pro Shops Chevrolet Silverado for Austin Dillon and the #22 Chevrolet Silverado for Joey Coulter in the Camping World Truck Series. RCR also runs developmental drivers in the ARCA Racing Series, fielding the #31 Chevrolet for Tim George, Jr. and the #41 for Ty Dillon. RCR has fielded cars for notables such as Dale Earnhardt, Ricky Rudd, and Neil Bonnett. RCR has had at least one car in every Cup race since late 1972, the longest such active streak.

What eventually became the #27 car at RCR was formed in 2001 as the #30 America Online Chevrolet. Childress originally planned to have Kevin Harvick drive this car on a limited basis during that season as part of a transition from the Busch Series to Winston Cup for 2002, but after Dale Earnhardt's death Harvick was moved into RCR's primary car and 2000 Busch Series champion Jeff Green was selected to drive the car in his place. The team debuted at the NAPA Auto Parts 500 at California Speedway, with Green finishing 21st. The team qualified for six more races that season, with Green earning a pole at the Sharpie 500 at Bristol in August, and went full-time the next season as scheduled with Green behind the wheel.

Green posted six top-tens in the 2002 season, including a career best second at Loudon in July and finished seventeenth in points. Although the team started 2003 with a Daytona 500 pole, Green and the team failed to jell as Childress had hoped and later that season, in what amounted to a trade between organizations, Green was replaced by the former driver of the #1 car at Dale Earnhardt, Inc., Steve Park (Green took Park's ride at DEI following his firing). In 2004, Childress promoted Johnny Sauter to the ride, hoping he would work like Harvick. Sauter was released just 13 races into the season. After that, Dave Blaney drove the car, only skipping Infineon Raceway when Jim Inglebright took the wheel. A couple of weeks after it was announced Blaney would be in the car for rest of the year, Jeff Burton became available, and Childress knew he was too good to pass up, leaving Blaney out in the cold. Burton drove the car for the rest of the year, and when Robby Gordon left to start his own team, Burton moved to his old ride at Car 31. With AOL leaving as sponsor, Childress had two voids left to fill. He decided to rehire Blaney, and signed Jack Daniel's to sponsor the car, marking one of the first hard liquor sponsorships in NASCAR's history. The team also changed its number to 07 to commemorate JD's slogan "Ol' No. 7". Blaney posted just 2 top ten finishes during 2005, finishing 26th in the standings. As a result, Blaney moved to the #22 Bill Davis Racing CAT Dodge in 2006. The following year Clint Bowyer was placed in the #07 Jack Daniels Chevrolet for RCR. Bowyer not only put the 07 solidly in the 2007 Chase for the NEXTEL Cup, but also took the first win for this team at the Sylvania 300 at Loudon. Clint finished third in the final standings in 2007. In 2008 Clint got his second win at Richmond at the Crown Royal Presents The Dan Lowry 400

FULL ARTICLE AT WIKIPEDIA.ORG
This article is licensed under the GNU Free Documentation License.
It uses material from the Wikipedia article "Richard Childress Racing."
Back to Article
/