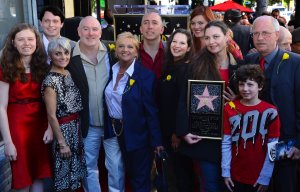 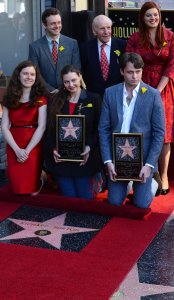 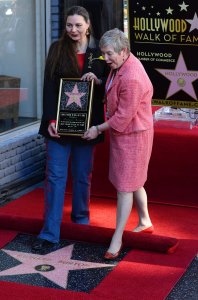 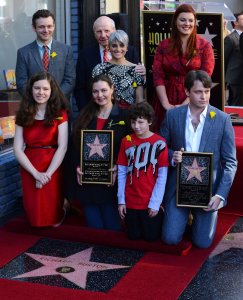 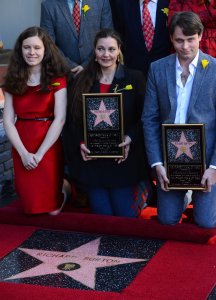 Top News // 3 years ago
On This Day: Elizabeth Taylor marries for 8th, final time
On Oct. 6, 1991, Elizabeth Taylor walked down the aisle for the eighth time when she married Larry Fortensky. 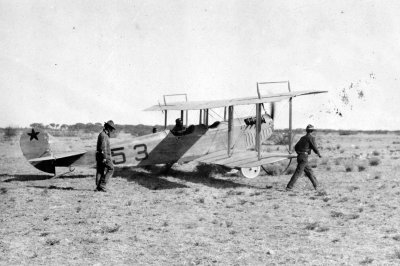 Top News // 4 years ago
The Almanac
On March 19, 1916, eight Curtiss JN-3 "Jenny" airplanes with the First Aero Squadron took off from Columbus, N.M., to aid troops that had invaded Mexico in pursuit of the bandit Pancho Villa. It was the first U.S. air combat mission in history.

Top News // 4 years ago
The Almanac
On Nov. 10, 1989, East German border guards tore away parts of the Berlin Wall as thousands of their countrymen swarmed through the symbol of a divided Europe, testing the government's open border decree and further crumbling the Iron Curtain.

Entertainment News // 5 years ago
'Equus' playwright Peter Shaffer dies at 90
Peter Shaffer, the critically aclaimed playwright known for his successes in both London and on Broadway, has died at age 90.

Richard Burton, CBE (10 November 1925 – 5 August 1984) was a Welsh actor. He was nominated seven times for an Academy Award, six of which were for Best Actor in a Leading Role (without ever winning), and was a recipient of BAFTA, Golden Globe and Tony Awards for Best Actor. Burton was at one time the highest-paid actor in Hollywood. He remains closely associated in the public consciousness with his second wife, actress Elizabeth Taylor; the couple's turbulent relationship was rarely out of the news.

Richard Burton was born Richard Walter Jenkins in the village of Pontrhydyfen, Neath Port Talbot, Wales. He grew up in a working class, Welsh-speaking household, the twelfth of thirteen children. His father, Richard Walter Jenkins, was a short, robust coal miner, a "twelve-pints-a-day man" who sometimes went off on drinking and gambling sprees for weeks. Burton later claimed, by family telling, that "He looked very much like me...That is, he was pockmarked, devious, and smiled a great deal when he was in trouble. He was, also, a man of extraordinary eloquence, tremendous passion, great violence.":23

Burton was less than two years old in 1927 when his mother, Edith Maude (née Thomas), died at the age of 43:2 after giving birth to her 13th child. His sister Cecilia and her husband Elfed took him into their Presbyterian mining family in nearby Port Talbot (an English-speaking steel town). Burton said later that his sister became "more mother to me than any mother could have ever been... I was immensely proud of her... she felt all tragedies except her own". Burton's father would make occasional appearances at the homes of his grown daughters but was otherwise absent.:7, 10 Also important in young Burton's life was Ifor (Ivor), the brother 19 years his senior. A miner and rugby player, Ifor "ruled the household with the proverbial firm hand".:7

FULL ARTICLE AT WIKIPEDIA.ORG
This article is licensed under the GNU Free Documentation License.
It uses material from the Wikipedia article "Richard Burton."
Back to Article
/