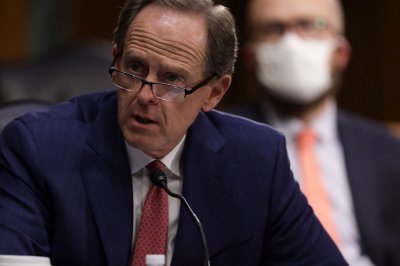 U.S. News // 7 months ago
Sen. Burr calls for ethics probe of his stock sales
Sen. Richard Burr on Friday asked the Senate ethics committee to investigate his sale of up to $1.7 million in stocks last month amid daily briefings on the coronavirus epidemic.

U.S. News // 7 months ago
Dow ends worst week since 2008 financial crisis
Stocks attempted to rally early Friday, but tumbled further throughout the day, ending the worst week in over a decade for the Dow Jones Industrial Average. 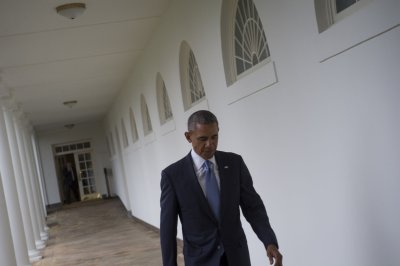 U.S. News // 8 months ago
Senate report: Obama gov't slow to repel Russia in 2016 vote
A bipartisan Senate report said Thursday the United States under President Barack Obama was not "well-postured" to defend the U.S. electoral system against Russian interference in the run-up to the 2016 vote.

Health News // 11 months ago
Senate committee questions FDA, CDC on delayed e-cigarette regulations
A congressional committee on Wednesday heard testimony from officials on a still-spreading lung illness linked to e-cigarettes and regulation of the devices to keep them out of the hands of children and teens. 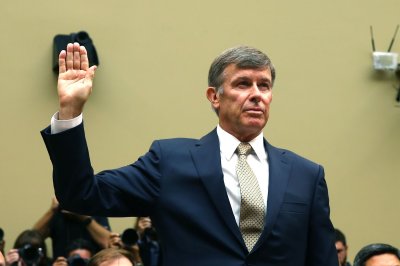 Looking at the spending priorities of Democrats in Washington in the proposed budget and over the past month, it's hard to escape the reality that for the first time we could see the American Dream vanish

States realize they've got to be creative ... to meet new challenges 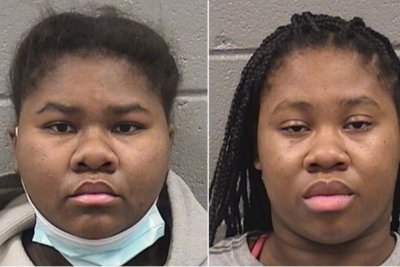 Richard Mauze Burr (born November 30, 1955) is the senior United States Senator from North Carolina. A Republican, Burr represented North Carolina's 5th congressional district in the United States House of Representatives for five terms, and was elected to represent North Carolina as a U.S. Senator in the 2004 election. He defeated the Democratic Party nominee, former White House Chief of Staff Erskine Bowles, in the open seat contest. With the 2008 election of Kay Hagan (D), Burr became North Carolina's senior senator. He defeated NC Secretary of State Elaine Marshall in 2010 to win reelection to a second term.

Burr was born in Charlottesville, Virginia, the son of Martha (née Gillum) and Rev. David Horace Burr, a minister. He graduated from Richard J. Reynolds High School in Winston-Salem, N.C. in 1974 and earned a B.A. from Wake Forest University in 1978. Burr was on the football team at both Reynolds High School and Wake Forest. Burr lettered for the Demon Deacons during the 1974 and 1975 seasons; however, the team went winless in ACC play during his tenure. He is a member of the Kappa Sigma fraternity.

Prior to running for Congress, Burr worked for 17 years as a sales manager for Carswell Distributing Company, a distributor of lawn equipment. Burr is currently a board member of Brenner Children's Hospital, as well as of the group Idealliance - a group of local, academic, and government officials working to expand North Carolina’s Piedmont Triad Research Park,

FULL ARTICLE AT WIKIPEDIA.ORG
This article is licensed under the GNU Free Documentation License.
It uses material from the Wikipedia article "Richard Burr."
Back to Article
/