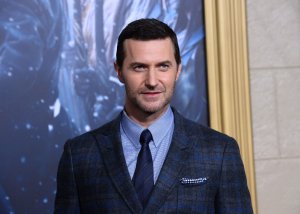 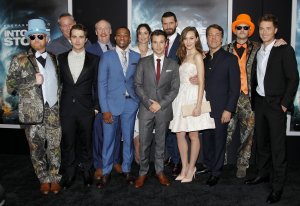 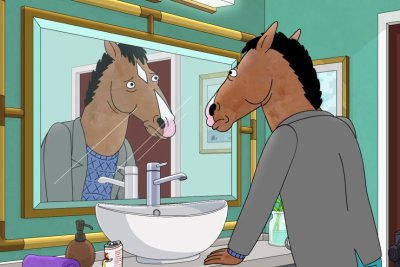 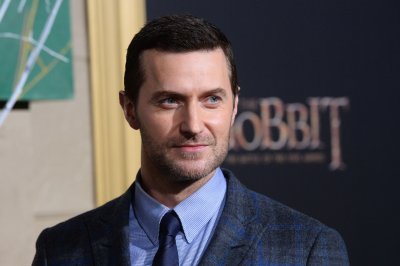 TV // 1 year ago
'The Stranger': Netflix gives first look at Richard Armitage series
Richard Armitage, Siobhan Finneran and Hannah John-Kamen star in "The Stranger," a Netflix miniseries based on the Harlan Coben novel. 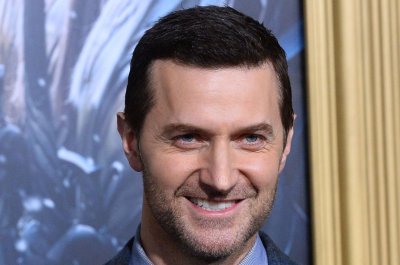 Since real spies are so good you never really know what actual spying is. But I do think spying is a lot more dangerous than we are led to believe

What is the 'Spooks' 'hunk mantle' anyway? Is it a piece of clothing I have to wear? I guess that's part of the job criteria but I don't really think about it to be honest. Compared to Rupert I'm pretty average in the hunk department

We've seen some steps that were positive. We've some steps in the financial area, some steps along the border

Richard Crispin Armitage (born 22 August 1971) is an English actor famous for his roles as John Thornton in North and South, Guy of Gisborne in Robin Hood, and Lucas North in Spooks. He is currently cast as Thorin Oakenshield in the two-film adaptation of The Hobbit.

Born in Leicester, England, Richard Armitage attended Huncote Primary School in Huncote, Leicestershire. Later at Brockington College in Enderby he studied music, performing cello in school and local orchestras as well as learning how to play flute. He pursued this interest to Pattison College in Coventry, where his education expanded to include dance and acting. He gained A Levels in music and English.

At 17, he joined a circus in Budapest for six weeks to gain his Equity Card. After returning to England, he pursued a career in musical theatre, performing in various productions including Cats as Admetus and Macavity.

FULL ARTICLE AT WIKIPEDIA.ORG
This article is licensed under the GNU Free Documentation License.
It uses material from the Wikipedia article "Richard Armitage."
Back to Article
/