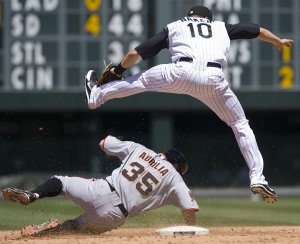 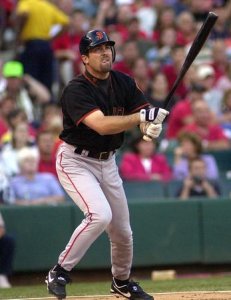 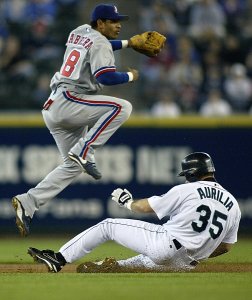 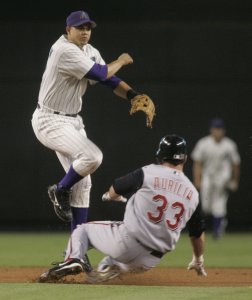 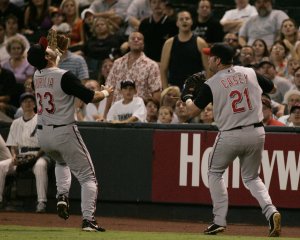 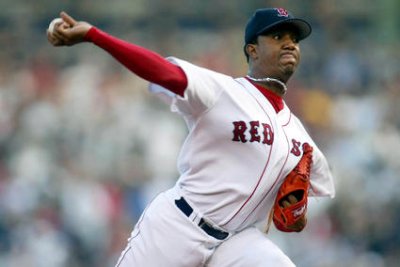 Richard Santo Aurilia (born September 2, 1971 in Brooklyn, New York) is an infielder in Major League Baseball with the San Francisco Giants. He bats and throws right-handed.

The 24th round pick of the Texas Rangers in the 1992 Major League Baseball Draft, Aurilia worked in the Rangers minor league system before being traded with first baseman Desi Wilson to the San Francisco Giants for pitcher John Burkett in 1994.

Before being drafted by Texas, Aurilia was a standout at St. John's University, where he represented the Red Storm as an All-Big East selection in 1992.

FULL ARTICLE AT WIKIPEDIA.ORG
This article is licensed under the GNU Free Documentation License.
It uses material from the Wikipedia article "Rich Aurilia."
Back to Article
/