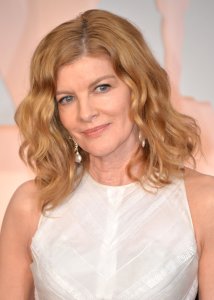 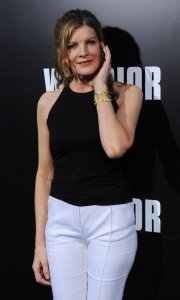 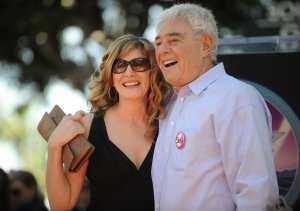 Russo, an Italian American, was born in Burbank, California, the daughter of Shirley (née Balocca), a factory worker and barmaid, and Nino Russo, a sculptor and car mechanic who left the family when Rene was two. Russo grew up with her sister, Toni, and their single mother. She attended Burroughs High School (where her classmates included director Ron Howard), but eventually dropped out in the tenth grade. Due to financial constraints within the family, she began taking a variety of part-time jobs including working in an eyeglass factory, and as a movie cashier.

In 1972, the 17 year old was attending a Rolling Stones concert when she was approached by John Crosby, a scout and manager from International Creative Management. He told her she should be a model and had test photos made of her. Within a few months, Rene signed a contract with Ford Modeling Agency and within a year had become a successful print and photographers model. Soon her modeling breakthrough came when she graced the cover of Vogue. By 1975, she had appeared on numerous magazine covers, was one of the most successful models in America, and was also starting to be seen in several TV commercials through the 1980s. She would define what a top fashion model was for years to come.

FULL ARTICLE AT WIKIPEDIA.ORG
This article is licensed under the GNU Free Documentation License.
It uses material from the Wikipedia article "Rene Russo."