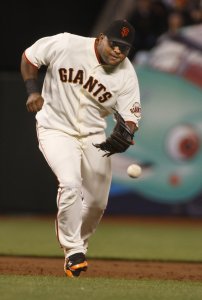 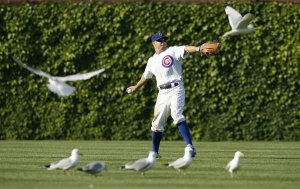 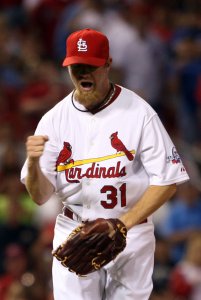 Science News // 2 years ago
Insecticides blamed for honeybee deaths in California almond groves
Researchers have identified a culprit for the dramatic honey bee die-offs among the almond groves of California's Central Valley.

Sports News // 5 years ago
Washington Nationals' Max Scherzer flirts with no-hitter in win
WASHINGTON -- On June 20 right-hander Max Scherzer came within one out of a perfect game, settling for a no-hitter against the visiting Pittsburgh Pirates.

Johnson grew up in Temecula, in southern Riverside (California) County, and attended Temecula Valley High School, where he participated in baseball and soccer. He was an All-League and an All-County selection.

FULL ARTICLE AT WIKIPEDIA.ORG
This article is licensed under the GNU Free Documentation License.
It uses material from the Wikipedia article "Reed Johnson."
Back to Article
/