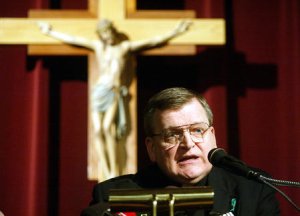 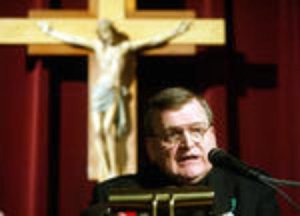 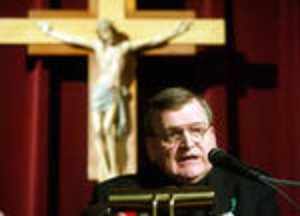 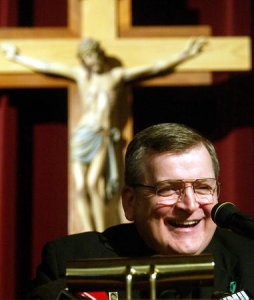 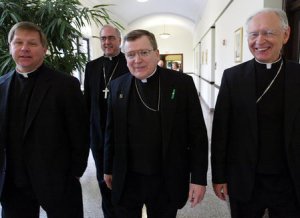 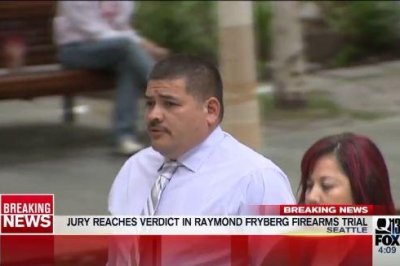 U.S. News // 4 years ago
Father of Washington school shooter convicted on gun charges
The father of a high school student who killed four classmates and himself in Washington state last fall was convicted of gun-related charges.

U.S. News // 5 years ago
Marysville school shooting suspect's dad charged for buying gun
The father of a 15-year-old boy suspected of killing four classmates and himself was arrested for buying guns even though he was restricted from doing so.
Odd News // 1 decade ago
Study: Being a good patient is healthy
Researchers at the University of Manitoba in Canada say they've found that being a good patient can help prevent doctors' misdiagnoses.
Top News // 1 decade ago
11-year-old boy shot for doing laundry
An 11-year-old boy allegedly was killed by a man in Houston for doing laundry at the man's house. Raymond Lee Shaw's son reportedly had Jonathan Dixson and his 14-year-old sister over to do laundry at the house where he lives with his father and two other
Top News // 1 decade ago
Wildfire homicide trial projected for 2008
The homicide trial of the accused arsonist in a deadly Southern California wildfire likely won't start for another year.
Top News // 1 decade ago
Freeing dog said behind fatal wildfire
The California wildfire that killed five firefighters may have been set as a diversion to free a pit bull from a pound, a relative of the alleged arsonist said.
Top News // 1 decade ago
Funeral held for Forest Service fireman
More than 1,000 mourners turned out for the funeral of Jason McKay, one of five firefighters killed in Southern California's huge Esperanza wildfire.
Top News // 1 decade ago
Mechanic charged with setting deadly fire
A Southern California auto mechanic suspected of setting a wildfire that killed five firefighters was charged Thursday with homicide and arson.
Odd News // 1 decade ago
Watercooler Stories
Vet gets Purple Heart 61 years after wound ... Charles River swim under consideration ... Drifter becomes hero when car catches fire ... 'Tiger Cruise' gives families look at Navy ... Watercooler stories from UPI.
Odd News // 1 decade ago
Drifter becomes hero when car catches fire
A drifter in San Francisco's Castro district became a hero when he risked his life in a vain attempt to rescue a man from a burning car. 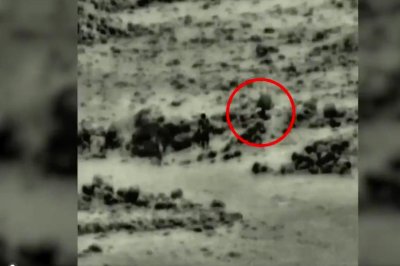 Ditmars was very interested in animals, (primarily reptiles), obtaining his first snakes at twelve years of age. Only a mediocre student, he much preferred vacations when he could search for new specimens or study them at his house.

In 1893, Ditmars was hired by the Department of Entomology at the American Museum of Natural History as an illustrator. He quit in 1897 to take a better-paying job as a stenographer. In July 1898, he began to report for the New York Times. One of his first pieces led him to discover the newly created New York Zoological Society, which had just built a zoological park in the Bronx. He was soon employed as an assistant conservationist in charge of reptiles in July 1899. He then offered his own collection to the zoo, where it is now a permanent part of the natural history museum. This began a long collaboration between Ditmars and the Bronx Zoo. In 1926 he was placed in charge of the mammals, and in 1940 the insects. His presence helped the Bronx Zoo achieve a world-class status.

FULL ARTICLE AT WIKIPEDIA.ORG
This article is licensed under the GNU Free Documentation License.
It uses material from the Wikipedia article "Raymond Lee."
Back to Article
/