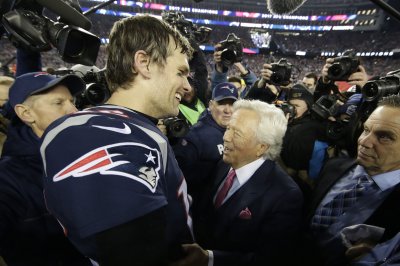 I know Coach Holmgren, have enjoyed working with him, and we work well together

I wouldn't be here if we couldn't turn this thing around

I wouldn't be here if we couldn't turn this thing around

I know Coach Holmgren, have enjoyed working with him, and we work well together

Raymond Earl Rhodes (born October 20, 1950 in Mexia, Texas) is the former American football head coach of the Philadelphia Eagles and the Green Bay Packers. He is the current assistant defensive backs coach of the Houston Texans. He is a graduate of the University of Tulsa. Ray broke into the NFL coaching ranks in 1981 as an assistant secondary coach with the San Francisco 49ers. He remained with the 49ers through 1994, earning five Super Bowl rings.

Rhodes attended Mexia High School in Mexia, Texas and was a letterman in football, basketball, and track and field.

Rhodes joined the National Football League after being selected by the New York Giants in the 10th round of the 1974 NFL Draft. He spent his first three years in the NFL as a wide receiver.In 1977, he was switched to defensive back and immediately won a starting job. In 1979, he was traded to the San Francisco 49ers for another future head coach, Tony Dungy. After two years with the 49ers, he retired.

FULL ARTICLE AT WIKIPEDIA.ORG
This article is licensed under the GNU Free Documentation License.
It uses material from the Wikipedia article "Ray Rhodes."
Back to Article
/