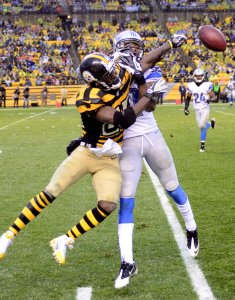 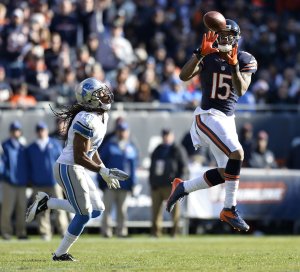 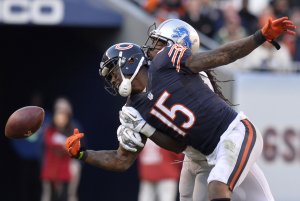 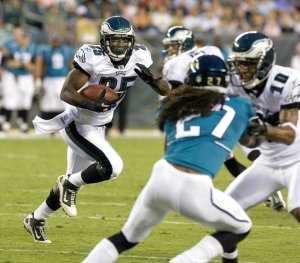 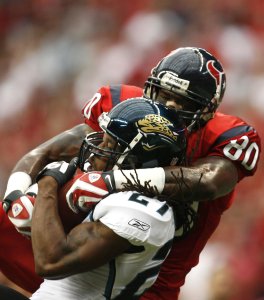 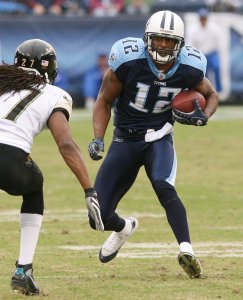 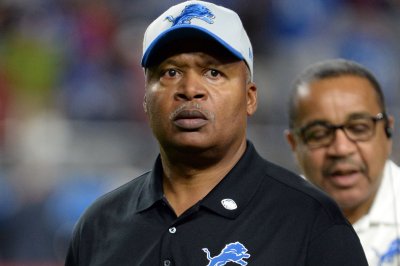 NFL // 5 years ago
Detroit Lions' Rashean Mathis battling concussion symptoms
ALLEN PARK, Mich. - Detroit Lions cornerback Rashean Mathis was diagnosed with a concussion more than a week after suffering the brain injury. The team tested Mathis for a concussion in Week 7 and said he didn't have one. Then, he was listed on the injury report in London the following week with an illness and later missed the game. In a rare media address, head trainer Kevin Bastin explained why Mathis was still out of practice this week.

Sports News // 5 years ago
Lions players fear Caldwell will be fired
ALLEN PARK, Mich. -- Detroit Lions players didn't want to think about the possibility of Jim Caldwell becoming the next coach fired after losing in London.

NFL // 5 years ago
Detroit Lions player morale is 'awesome' after coach firings
LONDON, England -- The Detroit Lions think team morale is fine despite the firing of three coaches on Monday.

Mathis attended Englewood High School in Jacksonville at the same time as Brett Myers of the Philadelphia Phillies, and was a student and a letterman in football. In football, he was a second team All-State, All-Conference, and an All-City honoree. Also, claims being recruited out of high school for baseball was highlight of his athletic career. Central Florida Community College and Indian River Community Colleges offered him scholarships to play center field.

Mathis played college football at Bethune-Cookman University. He was unable to receive any scholarships from larger schools because he broke his leg during high school.

FULL ARTICLE AT WIKIPEDIA.ORG
This article is licensed under the GNU Free Documentation License.
It uses material from the Wikipedia article "Rashean Mathis."
Back to Article
/