Odd News // 2 years ago
Nanny job posting offers $128k salary, use of family's Porsche
A British couple posted a job opening for a nanny with some unusual perks: meals prepared by a Michelin star chef, use of sports cars, and a $128,000 salary. 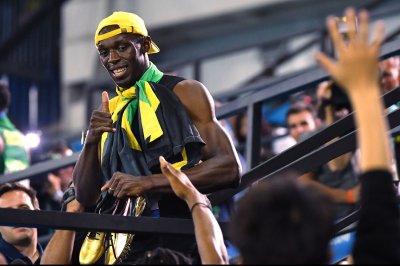 Odd News // 2 years ago
Philly mom spends $25K on son's Dubai-style prom send-off
A Philadelphia mom spent $25,000 to bring the spirit of Dubai -- including a camel and three tons of sand -- to town to help her son celebrate his senior prom.

Entertainment News // 3 years ago
Calvin Harris apologizes to photographer for getting 'mad as hell' after damaging his Range Rover
DJ and producer Calvin Harris publicly apologized to the paparazzi Monday after accusing the celebrity hounds of causing him to damage his Range Rover.

NFL // 3 years ago
Minnesota Vikings fill rookie's car with fruit snacks
NFL veterans are the gift that keeps giving when it comes to rookies. 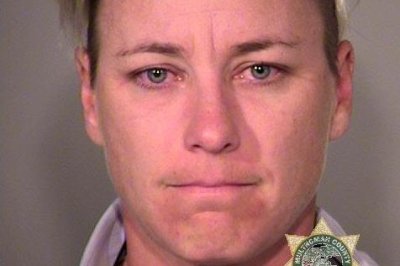 The Range Rover is a four-wheel drive luxury sport utility vehicle (SUV) produced by Land Rover in the United Kingdom, owned by the India-based Tata Motors. It was first introduced in 1970 and is still in production today. There have so far been three major generations. The original model was known simply as the Range Rover until almost the end of its life, when Land Rover introduced the name Range Rover Classic to distinguish it from its successors.

The second generation had the internal Land Rover code name "P38A", and the latest generation is internally designated "L322". This article deals primarily with these latter two generations.

The original Range Rover of 1970 was not designed as a luxury 4x4, in contrast to the way that other utility vehicles such as the Jeep Wagoneer of the United States were. While certainly up-market compared to preceding Land Rover models, early Range Rovers had fairly basic, utilitarian interiors with vinyl seats and plastic dashboards that were designed to be washed down with a hose. Features such as power assisted steering, carpeted floors, air conditioning, cloth/leather seats and wooden interior trim were only fitted later, when it was realised that it had a far larger market as a luxury vehicle than merely as a more comfortable alternative to the Land Rover Station Wagon. The Range Rover introduced advanced features such as all-coil spring suspension and disc brakes, whereas its competitors retained leaf springs and drum brakes for years thereafter (although some American SUVs featured automatic transmissions and power steering, which the original Range Rover lacked).

FULL ARTICLE AT WIKIPEDIA.ORG
This article is licensed under the GNU Free Documentation License.
It uses material from the Wikipedia article "Range Rover."
Back to Article
/