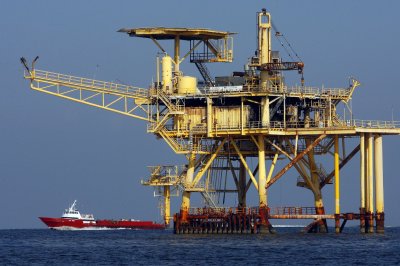 Energy News // 1 year ago
U.S. puts Gulf of Mexico oil and gas acreage up for auction
The U.S. government put millions of acres on the table for drillers looking to tap into the billions of barrels of oil yet to be discovered offshore. 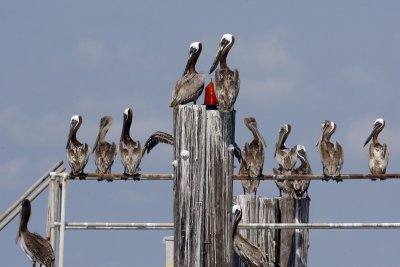 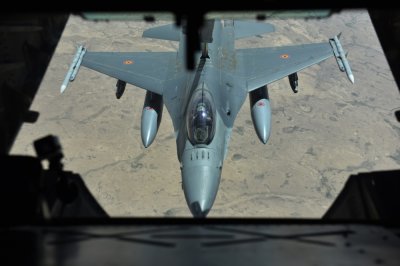 Energy News // 1 year ago
Defense and energy can co-exist offshore, industry says
Oil and gas operations in parts of the U.S. Gulf of Mexico can coexist with national defense priorities, industry supporters said of a Pentagon review. 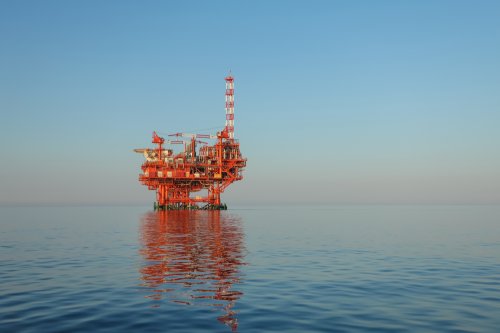 Energy News // 1 year ago
Industry optimistic about Gulf of Mexico drilling auction
The nature of an auction for oil and gas drillers interested in the U.S. Gulf of Mexico could open new doors for the offshore sector, a trade group said.

Energy News // 2 years ago
Fiscal year 2019 budget said to bolster U.S. offshore strategy
The U.S. agency tasked with offshore energy said the 2019 budget plan helps ensure energy dominance, but its funding is only a small fraction of the outline.

Energy News // 2 years ago
Mixed results for Trump's first oil and gas auction for Gulf
The largest lease sale in the U.S. Gulf of Mexico, and the first under President Trump's administration, generated mixed results for high bids and coverage.

Energy News // 2 years ago
First Gulf of Mexico oil and gas lease under Trump set for auction
An offshore trade group said the lower-for-longer climate for oil prices may keep bidders for a lease Wednesday for the Gulf of Mexico at bay.

Energy News // 2 years ago
Trump order may seek to reverse offshore drilling ban
U.S. presidential remarks about Alaska and senate measures on offshore drilling may point to an executive action on oil and gas, authorities on the matter said.

We've had some discussion, but now we're getting serious about it

Over the past 30 years, with existing regulatory programs in place, oil and gas activity has operated safely and compatibly with the marine life in the Alaska OCS, including polar bears

Taking the Department of Interior at its word that this is not a token permit and that many are lined up to be approved in the near future, today's action sends a calming signal to operators, producers and service companies that the long drought is just about over

(2) Luthi's only elected office has been as a member and Speaker of the Wyoming House of Representatives.

(3) Luthi is considered an authority on royalties paid to the U.S. government by companies leasing the public domain.

Randall B. Luthi (born 1955) is an attorney and rancher from Freedom, in northwestern Lincoln County in western Wyoming, who served as a Republican in the Wyoming House of Representatives from 1995—2007. He was the Speaker for his last two-year term, 2005—2007. Prior to 2005, he had been the House Majority Leader. In Wyoming, Speakers traditionally retire from the House upon the expiration of their tenure as presiding officer. Luthi was thereafter named by Interior Secretary Dirk Kempthorne as the Director of the Minerals Management Service.

FULL ARTICLE AT WIKIPEDIA.ORG
This article is licensed under the GNU Free Documentation License.
It uses material from the Wikipedia article "Randall Luthi."
Back to Article
/