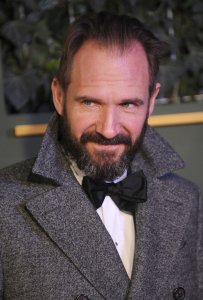 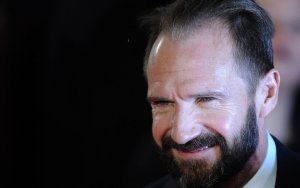 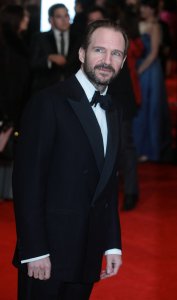 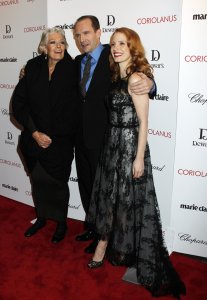 Movies // 5 months ago
James Bond is back in new 'No Time to Die' trailer
"No Time to Die," a new James Bond film starring Daniel Craig, Rami Malek and Léa Seydoux, will open in theaters in October.

Entertainment News // 11 months ago
What to stream this weekend: 'Palmer,' 'Little Things'
"Palmer," "The Little Things," "The Dig," "Finding 'Ohana," a Blackpink concert and "Wendy Williams: The Movie" are some of the entertainment options streaming this weekend.

Jennifer Lopez made it to the end of 'Maid in Manhattan.' She wasn't going anywhere

I was surprised and that's why I did it, I think

If I think of a woman of truth, of loyalty, of integrity, of passion, of compassion, a woman with a great heart and a woman of all elements, I think of Vanessa Redgrave

Ralph Nathaniel Twisleton-Wykeham-Fiennes ( /ˈreɪf ˈfaɪnz/; born 22 December 1962) is an English actor. He has appeared in such films as The English Patient, In Bruges, The Constant Gardener, Strange Days and Maid in Manhattan.

He is also well known for his portrayals of five infamous villains: Nazi war criminal Amon Göth in Schindler's List; serial killer Francis Dolarhyde in the 2002 film Red Dragon; Rameses II in The Prince of Egypt; Lord Victor Quartermaine in Wallace & Gromit: The Curse of the Were-Rabbit; and Lord Voldemort in the Harry Potter film series. Most recently, he appeared in The Reader (2008), In Bruges (2008) The Hurt Locker (2009) and as Hades in Clash of the Titans (2010).

He won a Tony Award and has been nominated twice for Academy Awards. He is also a UNICEF UK ambassador. He was praised by many for being a "perfect fit" to play the role of Lord Voldemort in the Harry Potter series, books by J.K. Rowling.

FULL ARTICLE AT WIKIPEDIA.ORG
This article is licensed under the GNU Free Documentation License.
It uses material from the Wikipedia article "Ralph Fiennes."