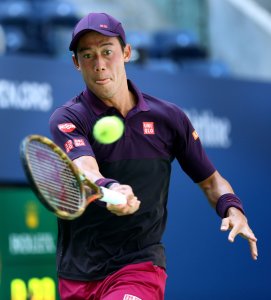 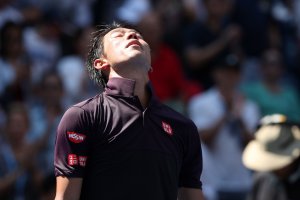 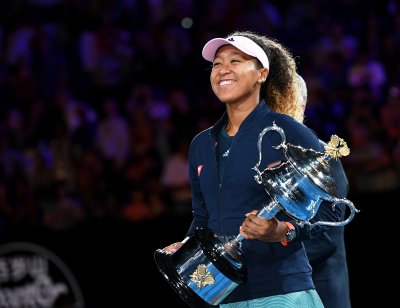 Tennis // 3 years ago
U.S. Open: Rafael Nadal starts slow, finishes strong
Top-seeded Rafael Nadal overcame a first-set loss for the second straight match to advance to the fourth round of the U.S. Open on Saturday at New York.

Tennis // 3 years ago
Stan Wawrinka, Nick Kyrgios advance at French Open
Stan Wawrinka of Switzerland brushed aside a challenge from Slovakian qualifier Jozef Kovalik in a 6-2, 7-6(6), 6-3 victory to advance to the second round of the French Open on Tuesday at Roland Garros.

Especially at home, in my hometown it's amazing the feeling

Kohlschreiber advances to BMW final May 05, 2007

Philipp Kohlschreiber (born 16 October 1983 in Augsburg) is a tennis player from Germany, who turned professional in 2001. The right-hander has won four doubles and two single titles. He reached his highest singles ATP-ranking on 14 April 2008, when he achieved a ranking of World No. 24. He is sponsored by adidas and Wilson.

In 2007, Kohlschreiber achieved his greatest result at an ATP Masters Series event during the Monte Carlo Masters, when he reached the quarterfinals after going through qualifying, defeating World No. 12 David Nalbandian in the second round. He won his first career title in Munich defeating Mikhail Youzhny, thereby becoming the first German player to win the event since Michael Stich in 1994.

FULL ARTICLE AT WIKIPEDIA.ORG
This article is licensed under the GNU Free Documentation License.
It uses material from the Wikipedia article "Philipp Kohlschreiber."
Back to Article
/