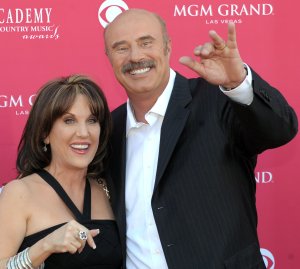 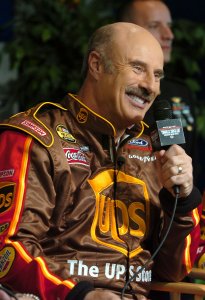 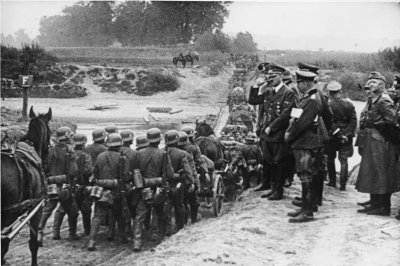 Top News // 1 year ago
The Almanac
On Sept. 1, 1939, after Germany invaded Poland, Great Britain and France served an ultimatum on Adolf Hitler but it was ignored. This date is considered to be the start of World War II.

Entertainment News // 1 year ago
Sophie Turner started therapy amid pressure to lose weight
Sophie Turner, who plays Sansa Stark on "Game of Thrones," recalled how film and TV studios told her to slim down during puberty.

Entertainment News // 1 year ago
Sophie Turner says she used to consider suicide
Sophie Turner, who plays Sansa Stark on "Game of Thrones," discussed her struggle with depression in a new interview.

TV // 1 year ago
'Dr. Phil' host Phil McGraw signs deal with CBS through 2023
Phil McGraw secured a new contract with CBS that will take "Dr. Phil" through its 21st season.

Entertainment News // 2 years ago
Demi Lovato was 'suicidal' at age 7: I knew 'the pain would end'
Demi Lovato discussed her battle with "loneliness" and "depression" in an interview with "Dr. Phil."

What she is telling me is that unless and until she has a better living arrangement, that they are not likely to release the children to her

Hospital may not release octuplets to mom Feb 25, 2009

Cindy and George have suffered a horrific loss with the untimely death of their granddaughter Caylee, and they have since endured an unprecedented public attack on their family

Was it helpful to the situation? Regrettably, no. It was not, and I have to acknowledge that and I do

At the request of concerned family members, I visited Britney Spears in the hospital. The details of that visit will, of course, remain private. We had planned to tape a 'Dr. Phil Now' show today, focusing not on the tabloid side of Britney's latest problems, but instead on the very serious issues surrounding this case 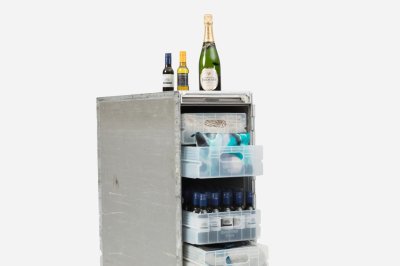 Phillip Calvin McGraw (born September 1, 1950) best known as Dr. Phil, is an American television personality, author, psychologist, and the host of the television show Dr. Phil, which debuted in 2002. McGraw first gained celebrity status with appearances on The Oprah Winfrey Show in the late 1990s.

Phil McGraw was born in Vinita, Oklahoma, the son of Jerry (née Stevens) and Joe McGraw. He grew up with two older sisters, Deana and Donna, and younger sister Brenda in the oilfields of North Texas where his father was an equipment supplier. During McGraw's childhood, his family moved so his father could pursue a lifelong dream of becoming a psychologist. McGraw attended Shawnee Mission North High School in Overland Park, Kansas. In 1968, he was awarded a football scholarship to the University of Tulsa, where he played middle linebacker under Coach Glenn Dobbs. On November 23 of that year McGraw's team lost to the University of Houston 100–6, which is one of the most lopsided games in college football history. Coach Dobbs retired after that season, and McGraw transferred to Midwestern State University in Wichita Falls, Texas.

McGraw graduated in 1975 from Midwestern State University with a Bachelor of Arts in psychology. He went on to earn a Master of Arts in experimental psychology in 1976, and a Doctor of Philosophy in clinical psychology in 1979 at the University of North Texas, where his dissertation was titled "Rheumatoid Arthritis: A Psychological Intervention". After run-ins with several faculty members, McGraw was guided through the doctoral program by Frank Lawlis, who later became the primary contributing psychologist for the Dr. Phil television show.

FULL ARTICLE AT WIKIPEDIA.ORG
This article is licensed under the GNU Free Documentation License.
It uses material from the Wikipedia article "Phil McGraw."
Back to Article
/