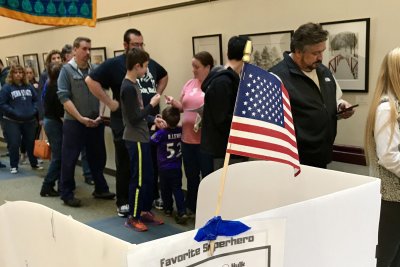 U.S. News // 1 year ago
Early votes could push midterm turnout above 50 percent
More than 35 million people cast an early or absentee vote for the 2018 elections, an increase of more than 58 percent from 2014, preliminary data indicates.

U.S. News // 2 years ago
Turnout high in midterm elections as 11 more states open early voting
Eleven states and the District of Columbia begin early voting this, including those with some of the hottest Senate and gubernatorial races. 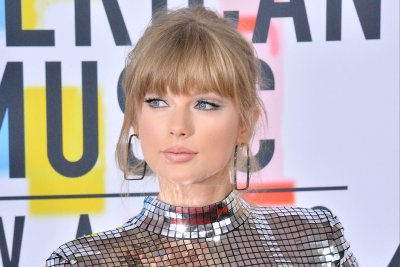 I am very supportive of the stimulus package, as it will create jobs and lessen the impacts that proposed budget cuts would have created

We are evaluating this piece of money, whether it makes sense for us to take it

When I was touring west Tennessee earlier this week, I said 'God help us if one of these things comes through a suburban neighborhood,

Phil Bredesen (born Philip Norman Bredesen, Jr. on November 21, 1943) is the 48th Governor of Tennessee. A member of the Democratic Party, he was first elected Governor in 2002, and was re-elected in 2006. He previously served as the fourth mayor of Nashville and Davidson County from 1991 to 1999.

Bredesen was born in Oceanport, New Jersey. His parents were Norma Lucille (née Walborn) and Philip Norman Bredesen. His father, a captain in the U.S. Army Signal Corps, was stationed at Fort Monmouth in New Jersey at the time of Bredesen's birth. The family lived in various locations during Bredesen's early childhood, including Canandaigua, New York and Arlington, Massachusetts.

When his parents separated in 1951, Norma moved with her two sons, Phil and his younger brother Dean (1947–2006), to her family home in Shortsville, New York, where they lived with Bredesen's maternal grandmother, a widow. Shortsville is the community Bredesen considers to be his hometown, and he lived there until he left for college. He attended the Red Jacket Central Elementary and Secondary School, located in the adjoining village of Manchester.

FULL ARTICLE AT WIKIPEDIA.ORG
This article is licensed under the GNU Free Documentation License.
It uses material from the Wikipedia article "Phil Bredesen."
Back to Article
/