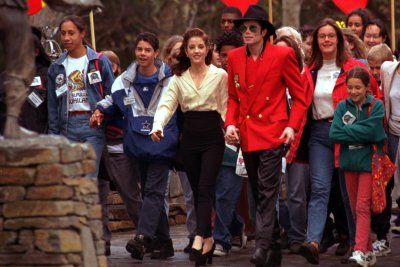 Peter Mark Roget FRS (pronounced /roʊˈʒeɪ/; 18 January 1779 – 12 September 1869) was a British physician, natural theologian and lexicographer. He is best known for publishing, in 1852, the Thesaurus of English Words and Phrases (Roget's Thesaurus), a classified collection of related words.

Peter Mark Roget was born in London. His obsession with list-making as a coping mechanism was well established by the time he was eight years old. The son of a Swiss clergyman, Roget studied medicine at the University of Edinburgh. His life was marked by several incidents of sadness. His father and his wife died young. His beloved uncle Samuel Romilly committed suicide in Roget's presence. Roget struggled with depression for most of his life. His work on the thesaurus arose partly from an effort to battle depression.

Roget retired from professional life in 1840 and about 1848 began preparing for publication the one work that was to perpetuate his memory. This was the catalogue of words organized by their meanings, the compilation of which had been an avocation since 1805. Its first printed edition, in 1852, was called Thesaurus of English Words and Phrases Classified and Arranged so as to Facilitate the Expression of Ideas and Assist in Literary Composition. During his lifetime the work had twenty-eight printings; after his death it was revised and expanded by his son, John Lewis Roget (1828–1908), and later by John's son, Samuel Romilly Roget (1875-?). The first secretary of the Portico Library, Manchester, was Dr Roget who began his famous Thesaurus here.

FULL ARTICLE AT WIKIPEDIA.ORG
This article is licensed under the GNU Free Documentation License.
It uses material from the Wikipedia article "Peter Roget."
Back to Article
/